Recent excavations at Alalaḫ (Tell Atchana), under the direction of K. Aslıhan Yener, have yielded significant new information about the city’s history, especially during its later levels. They fill in some blanks left by Leonard Woolley’s mid-20th century excavations, and sometimes open up other blanks. One of their most important results is to reveal a period Woolley essentially overlooked, extending from the destruction of the Level IV palace and castle circa 1400 BC to the construction of the fortress built after Hittite conquest, about 75 years later. The dominion of Ḫatti thereafter diminished Alalaḫ, according to the findings of Yener’s excavations. Woolley envisioned a turbulent occupation lasting until the Sea Peoples supposedly destroyed the city around 1200 BC. The new excavations, while adding to the evidence of Hittite presence in the late 14th century, suggest instead that settlement dwindled and eventually vanished during the 13th century. Textual finds remain scant after 1400, when the Level IV archives end. Notwithstanding the scarcity of written records, which is an important datum in itself, the archaeological evidence suffices to necessitate drafting a new history of Alalaḫ during the last two centuries of the Bronze Age. 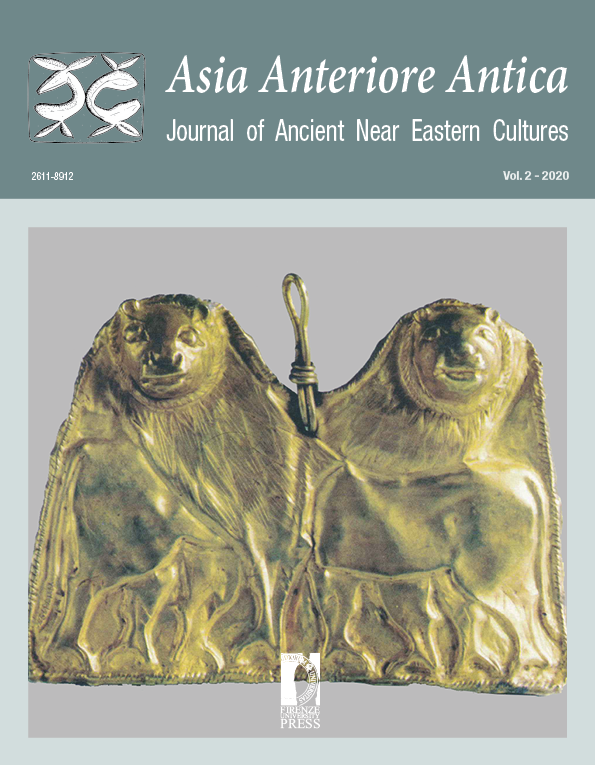