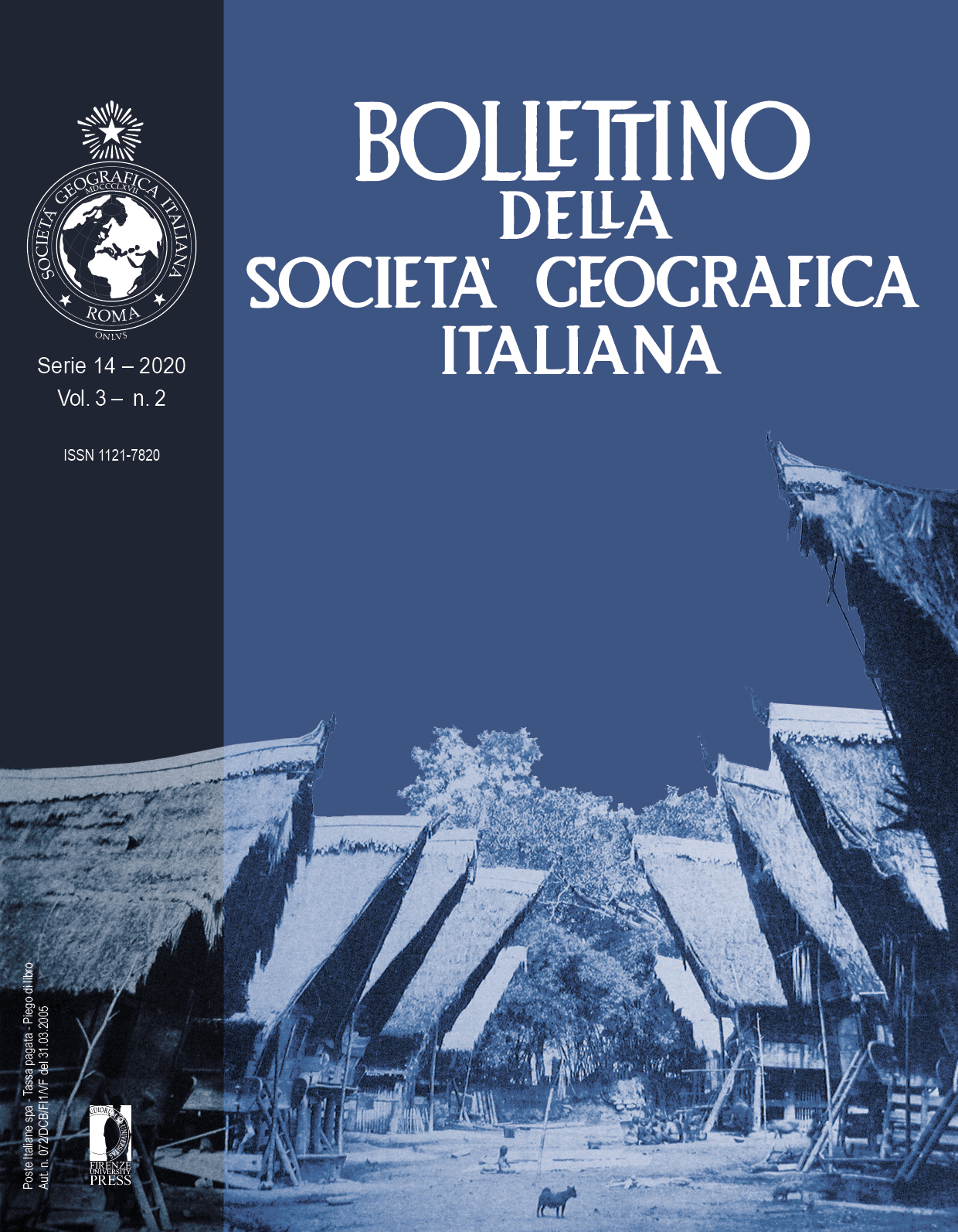 Religious tourism is a very important sector in the sphere of cultural tourism and can be an authentic engine of development, especially for rural areas, which are the subject of various policies implemented at a regional and national level within specific European programmes aimed at improving territorial cohesion and increasing social and economic development. While it is true that the most iconic sanctuaries are the main attraction, it is equally true that if adequately exploited, minor religious sites can also represent a potential resource capable of attracting new and more consistent flows of visitors. The paths of faith could be a possible answer to these development needs given that, as established by the European Council, they are a useful instrument for increasing the competitiveness and the development of the traversed areas, also strengthening their identity. In Sardinia, an attempt in this direction can be identified in the actions implemented by the Region through the establishment of the Excursion Network of Sardinia, which has recognised the importance of the “itineraries” as a tool for seasonal adjustment and sustainable development: the setting up of a Regional Cadastre for Paths and Horse trails and an organised network, such as the Sardinia Trekking Portal, to be implemented with religious itineraries, can thus be interpreted as a marketing action aimed at promoting the paths and trails.