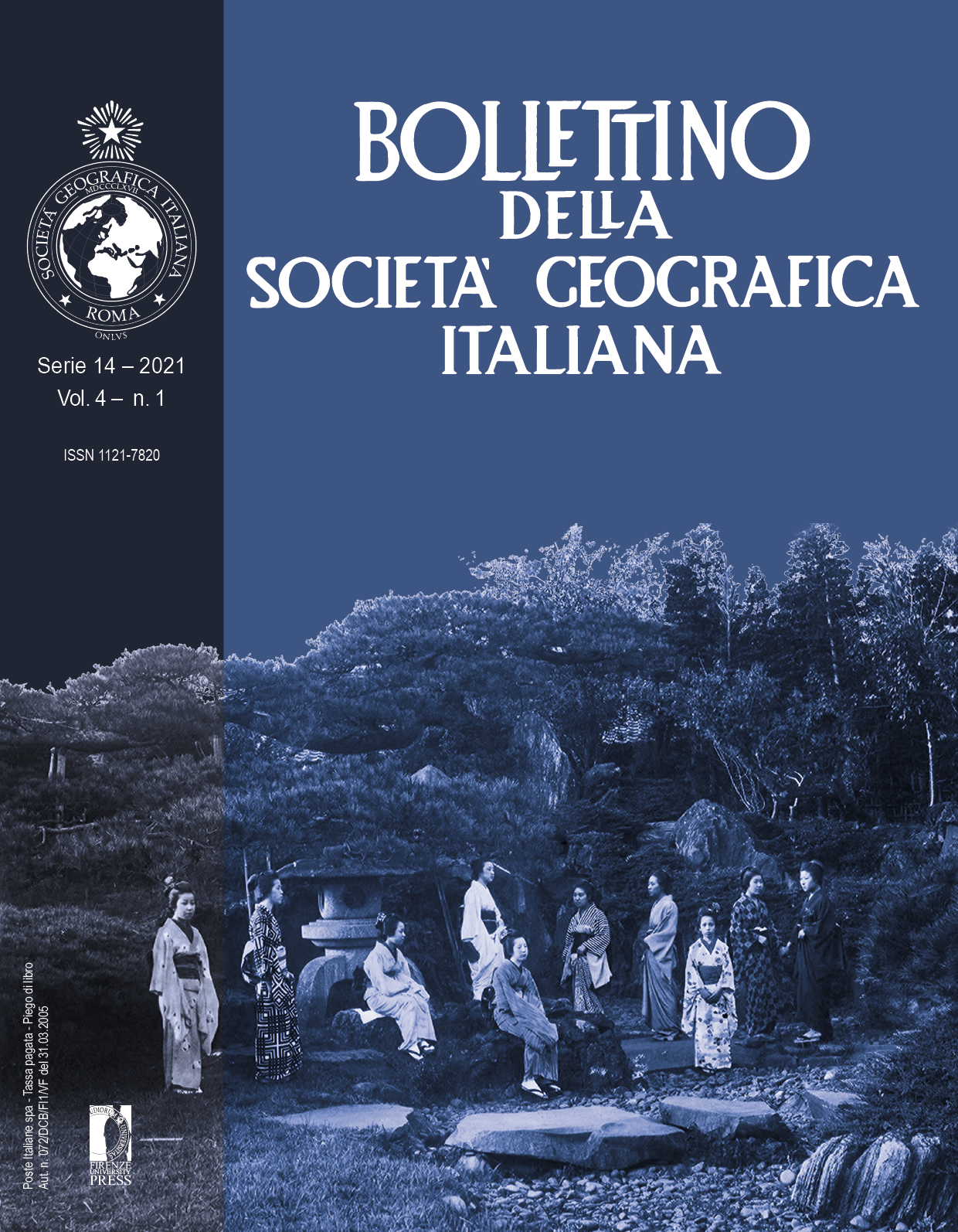 In the archive of the Abbey of Montecassino there is a judicial affair between the monks of the Abbey and the Duke of Mignano stored. The quaestio of the dispute is for the sowing of rice by the Duke who, despite several orders of prohibitions (1661, 1665), persists in cultivating it, causing, according to the Benedictine monks, “great damage to the universities of St. Vittore, St. Pietro Infine, Mignano” because “it affects the wholesomeness of these lands”.  An unpublished large-scaled cartography is attached to this judicial dispute, whose graphic signs clarify and define the places of the diatribe also providing further information: we are in the Terra di Lavoro bathed by the river Peccia which is used and partly diverted to irrigate the Duke’s rice.  The case study offers a lot of food for thought starting from the problematic relationship between the values of the environment and water resources, defended by the Benedictine monks, and the economic and productive needs of a local aristocracy with an entrepreneurial vocation. This contrast connects, recalling and confirming it, to the wider one that developed during the eighteenth and nineteenth centuries linked to the spread of rice where doctors, agronomists, politicians have widely debated the problems raised by the spread of rice fields in the Peninsula.