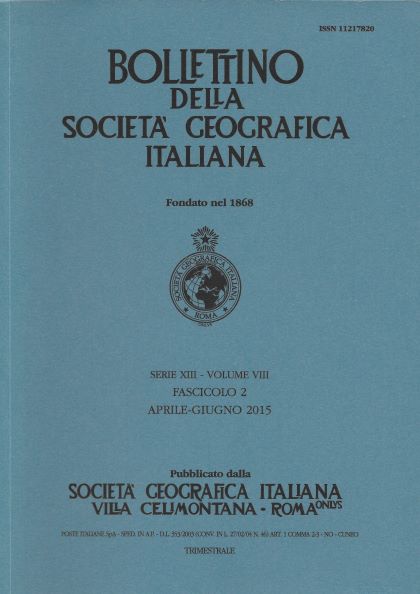 The recent news from the Middle East and about the facts occurred in France during the last January pose some questions to geography: what kind of geographical and political project is proposing the Islamic State (IS)?; is that a real State, which is changing the political geographies of the Middle East?; are the borders being redefined by its action?; finally: what kind of military engagement could be taken by Europe? This contribute tries to underline these questions, proposing a lecture of the changes occurring between Syria and Iraq, but maybe also in Nigeria and Yemen, of a geography of uncertainty. With this image the article tries to give an idea of the struggle between two different conceptions of the political spaces, that is producing a significant uncertainty about the borders and the territorial definition of political powers. The internal fragmentation of Iraq and Syria, strongly evident, seems to derive from the IS’ attempt to impose a different political model from the Western one: this conflict – between a universalist and religious model and a Western one – seems to contribute to produce a geography of uncertainty.