THE PRIVATIZATION AND FINANCIALIZATION OF URBAN SPACE: THE SEARCH FOR CENTRALITY AND NEW FORMS OF MARGINALITY IN THE TRANSFORMATION OF MILAN’S PIRELLI-BICOCCA AREA 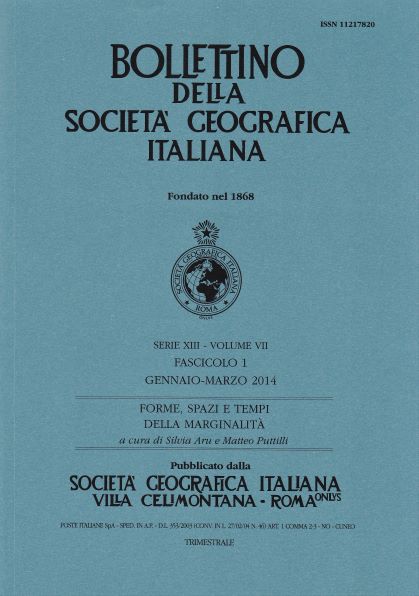 This article focuses on the role that the transformation of industrial areas into residential and cultural areas has played in facilitating the transition from industrial to financial and service-based capitalism and in aiding traditional industrial urban élites in their redefinition and transformation into global and transnational financial and service sector operators. As part of this process, abandoned industrial areas come to represent real financial assets, an essential and instrumental means of fueling and
financing the old economic industrial élite’s climb toward a new stage of financial capitalism. The article shows how this process is inextricably caught up with the radical redefinition of the social dimension of the urban spaces once hosting this industrial production and, at the same time, the relative failure to effectively integrate renewal projects into the larger urban fabric conceptualized as physical and social space. Taking the Pirelli corporation in Milan as a case study, this paper considers how transformations in the Pirelli group significantly conditioned the redevelopment of the Bicocca district of Milan, owned and built by the group in the tradition of industrial paternalism. Pirelli was one of the pioneers of Twentieth Century, family-run, industrial capitalism in Italy, but it was quick to adjust to the requirements of the new economy by changing its ownership pattern and shifting its core business to real estate activities. Mapping the changing relations to space of the old and new urban élites, the paper argues that the spaces produced by the new urban élites are characterised by an introvert nature, the privatization of public space and the lack of a mutually beneficial engagement with the urban environment which was a central characteristic of the spaces produced by urban élites in earlier stages of capitalism.