RENEWABLE ENERGY AND THE EURO-MEDITERRANEAN PARTNERSHIPFOLLOWING THE “ARAB SPRING”: THE MEDRING AND MEDITERRANEAN SOLAR PLAN PROJECTS 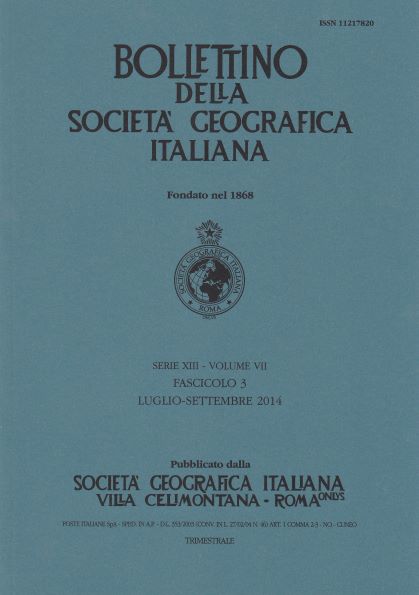 Ever since the Euro-Mediterranean Conference held in Barcelona in 1995, energy cooperation has been numbered among the key themes of the Euro-Mediterranean Partnership. However, it was not until the fifth Euro-Mediterranean Ministerial Conference on Energy, held in Limassol in 2007, that the general framework of the energy partnership was established and the Priority Action Plan for Euro-Mediterranean Energy Cooperation 2008-2013 was approved. Through the PAP, energy policy has acquired a central role in the Euro-Mediterranean Partnership and become an essential part of European Neighbourhood Policy. It focuses on three main areas: to pursue the integration of energy markets in the region; to promote sustainable development in the energy sector; and to develop initiatives of common interest in key areas such as infrastructure extension, investment financing and research and development. The main goal is to create an integrated Euro-Mediterranean energy system based on cooperation in the field of renewable energy. The two central projects launched to achieve this goal are the Mediterranean Electricity Ring (MED-RING), designed to set up a continuous ring around the Mediterranean formed by national energy networks, as part of the Trans European Energy Networks (TEN-E); and the Mediterranean Solar Plan (MSP), launched in 2008 in the framework of the Union for the Mediterranean (UfM) with the objective of creating an additional 20 GW of renewable energy production capacity and achieving significant energy savings throughout the region by 2020. The popular uprisings in early 2011 in North Africa and the Middle East (MENA) have deeply affected this scenario, negatively impacting various aspects of Euro-Mediterranean energy cooperation and related projects.