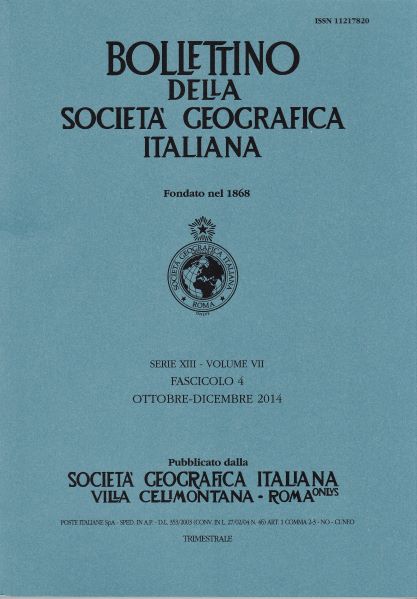 This article proposes a reflection on the concept of genius loci, which generically means the intimacy of a place, its significance and its deepest essence. According to the German thought, it has been identified as Stimmung, i.e. the atmosphere of particular areas. Through the original sense of the term, which is studied by the scholars of ancient Roman history, we can reach those ones of geography, philosophy and architecture. On the basis and through the presentation of the contributions from different disciplines, we try demonstrating how places can show their own specific character, that is their genius. To catch it, you need to attend a place for a long time and expect until it reveals itself. That speaks through the senses and the imagination stimulated by its environment, its history, its culture and its myths. Some Brazilian towns as well as some literary passages fit our purpose of demonstrating that.