GEOPOLITICS OF WASTE: ACTORS, SCALE AND DECISION-MAKING PROCESSES IN THE SITING OF TWO INCINERATORS IN THE PROVINCE OF TORINO 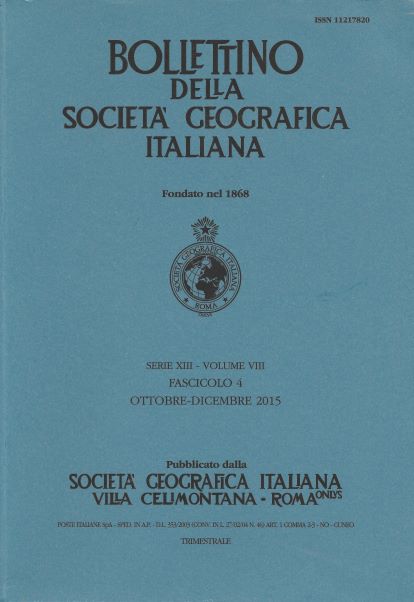 Even in the most praiseworthy cases, waste management and related decisions are always a highly problematic issue, with a tendency towards radicalisation in the form of conflicts and disputes not only between citizens and local administrations but also between different levels of territorial governance. This is one of the reasons why waste management is a highly complex territorial issue that oversteps merely (albeit delicate) environmental and health-related aspects. An issue that generates far-reaching re-visioning of relationships between politics, citizens and territory. This nexus justifies a geopolitical reading of the issue of waste, in the sense that scales and territory are adopted by social actors as an instrument to pursue political objectives and strategies. The paper presents the case of the province of Torino, where in the last ten years two significant and very different decision-making processes regarding the siting of two incineration plants have been developed. The case study can be considered an effective example of geopolitics of wastes, because of the continuous redefinition of territorial scales induced by geopolitical relations between the actors involved in the different decision-making arenas.