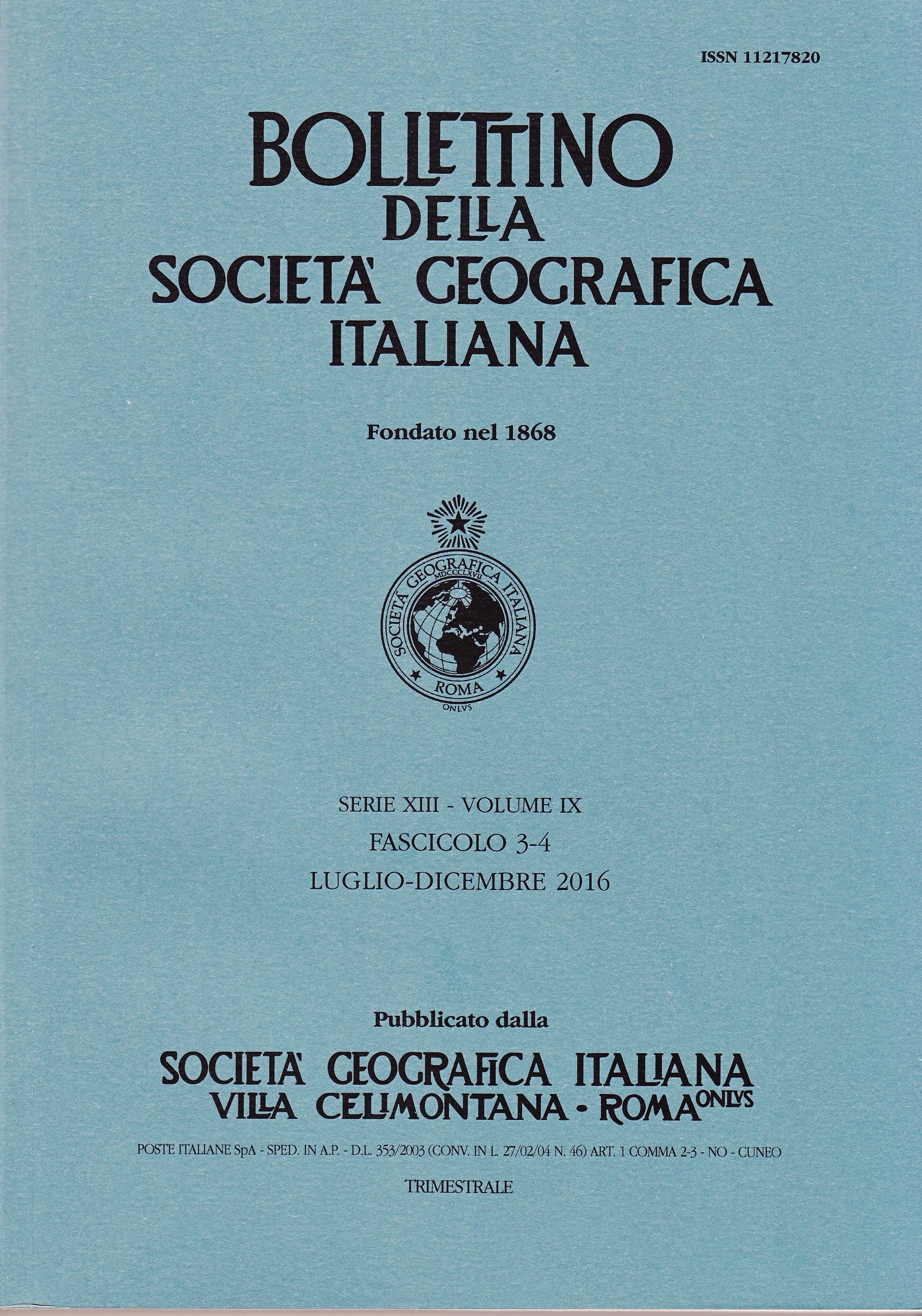 The Italian banking system has experienced deep changes in the Nineties, mainly focusing on privatization, de-specialization and concentration. In the Mezzogiorno such dynamics, together with the gradual disintegration of the assisted economic model and with the starting of a new philosophy of development support, have led to the
acquisition of the control of a large proportion of Southern banks by external banking groups. Actually, the balance cost/benefit of this process is uncertain. Credit policy has become more efficient, but the increased functional distance (distance between the territory and the «brain» of the bank), has damaged the relationship between banks and local firms, mostly SME. The paper investigates evolution and current characteristics of banking system, both in Italy and in the South, aiming to understanding positive and negative effects of the consolidation on bank-firm credit relationships. It also considers the consequences of the economic and financial crisis, when firms’ difficulties also affect banks, resulting in a sharp increase of non-performing loans.