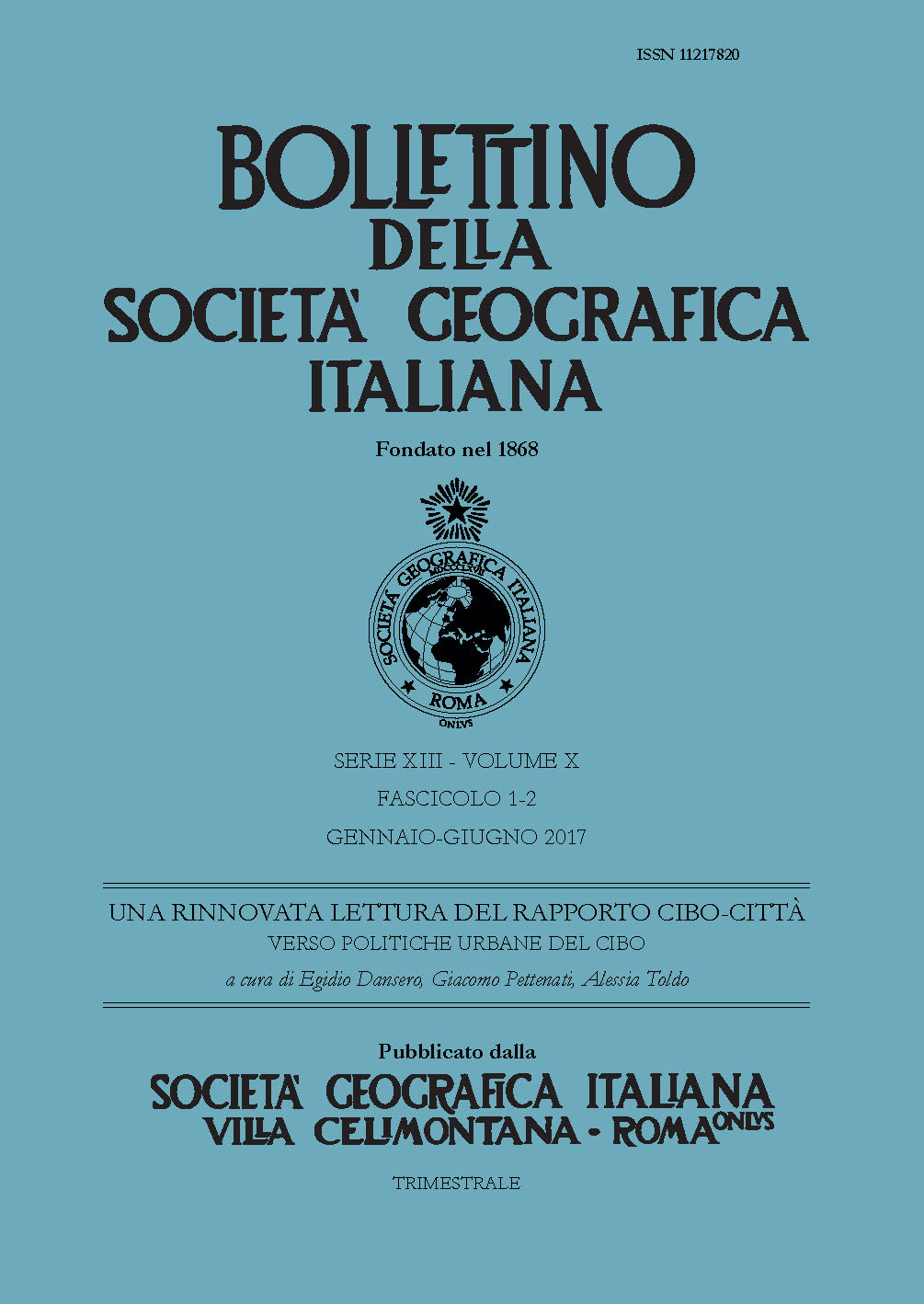 In the last twenty years the study of alternative food networks (AFNs) gained growing attention insomuch as some scholars argue that it is appropriate to reflect critically on the results of these body of literature and consider what is needed for the focus and directions of future research. A first problematic feature in AFN research is a tendency to bifurcate agri-food systems into two antagonistic type, namely “alternative” and “conventional” food systems. In order to go beyond this problem this paper considers AFNs as an innovation emerging in our agri-food systems. The empirical analysis will be applied to all agricultural businesses in the Italian territory as they emerge from the last Census of Agriculture (2010). This work was possible due to the availability of the Agriculture Census micro-data (2010). In particular we know which farms sell their products directly to consumers both in the farm and outside. Using a spatial analysis we will be able to evaluate which context characteristics foster the evolution of farmers direct sale. In particular we are interested in evaluating the role of urban areas in the transition towards a short food supply chain.