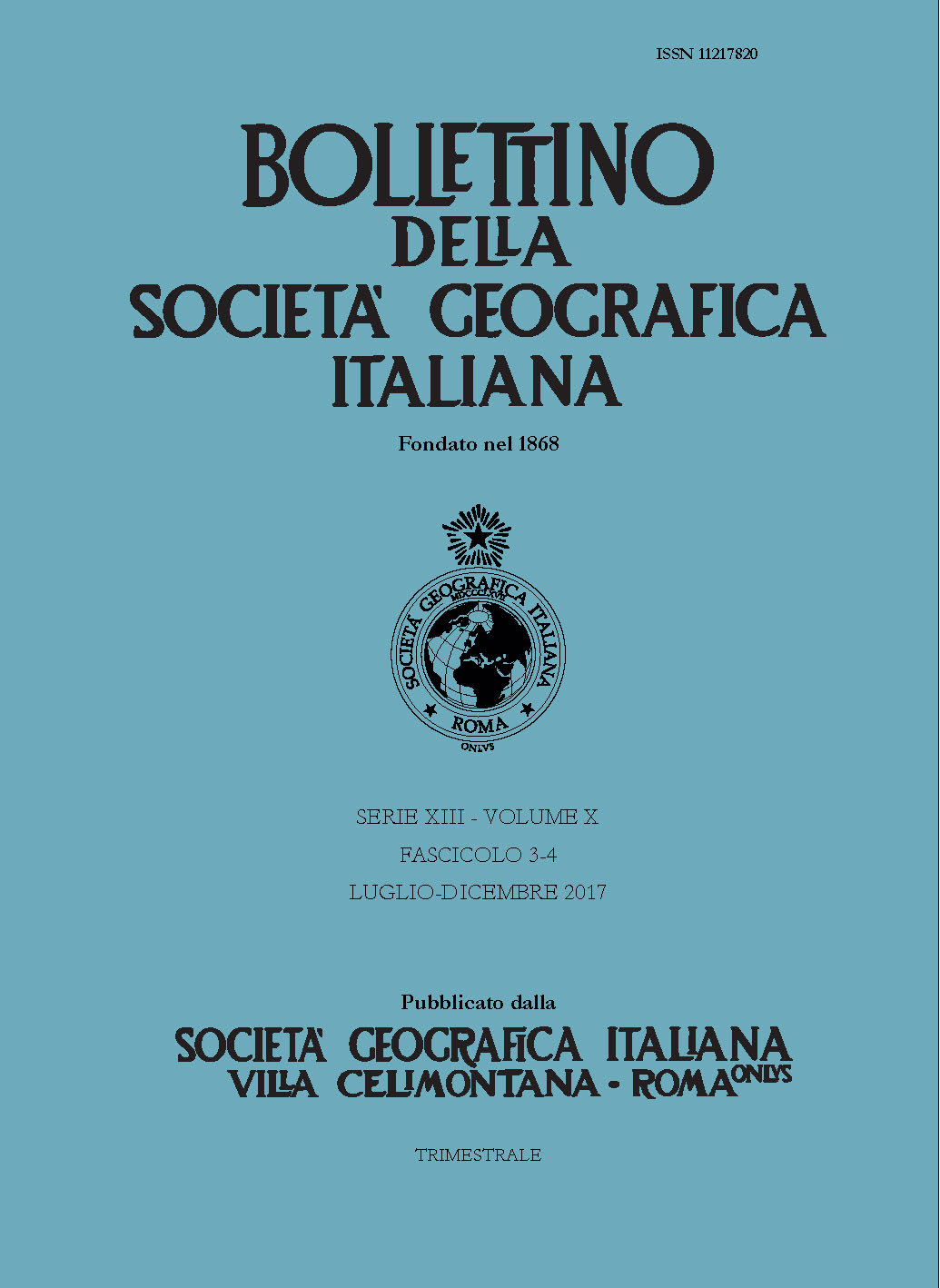 Water has a fundamental role in the life of human beings. The present investigation tries to study the reality of water in Spain, based on an indicator called «water footprint». An estimation of the Spanish «water footprint» and its economic and territorial implications is made. We analyze the water resources used in our country, necessary to satisfy the demand for goods and services consumed, in the first decade of the 21st century. Two components are distinguished: the internal water footprint, which is the volume of water produced and consumed in Spain; and the external one, that is to say, the water used outside our borders, to obtain products that will later be imported and consumed by the Spanish population, along with the existing territorial inequalities, with respect to the «water footprint». The uncertainty of future climatic conditions plays a key role in the planning of resources and real demands for water in the coming decades.