Aluminum (Al) is the third most elements found in the earth crust and Al toxicity is one of the most dangerous toxicants in terms of plants. As soil acidity increases due to a number of environmental factors, Al becomes soluble and transforms into toxic forms. In the present study, barley (Hordeum vulgare L.) roots were exposed to 100 µM AlCl3 solution for short (1/2, 1, 2, 3, 4, 5, 6 and 7 h) and long (24, 48, 72 and 96 h) term to reveal time dependent programmed cell death evidences. At the end of time periods, Al+3 accumulations, loss of plasma membrane integrity and lipid peroxidation increased time dependently. On the other hand, increase in caspase-1 like enzyme activities were observed in Al toxicity beginning from ½ h. Similar to apoptosis seen in animals, cytochrome c release from mitochondria to cytoplasm was also determined quantitatively. As a result of our research, increase of cytochrome c release from mitochondria to cytoplasm was time dependent which is one of the indicators of programmed cell death. Finally, under Al stress, genomic DNA fragmentation was measured by Flow Cytometry, and it was determined that DNA fragmentation was visible at first hours, but it was more significant after long term application in barley roots. In conclusion; the presented study highlights the adverse effects of Al on barley roots and importance of clarifying the relationship between Al toxicity and time dependent programmed cell death mechanism. 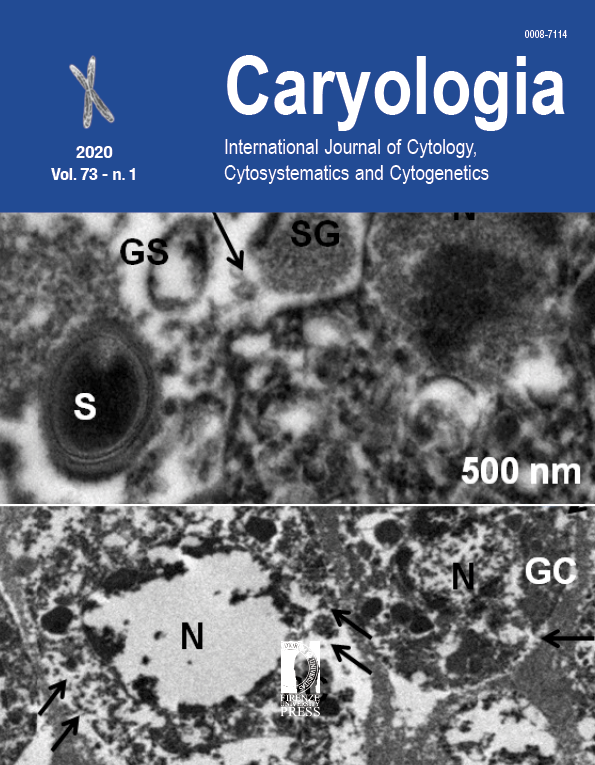