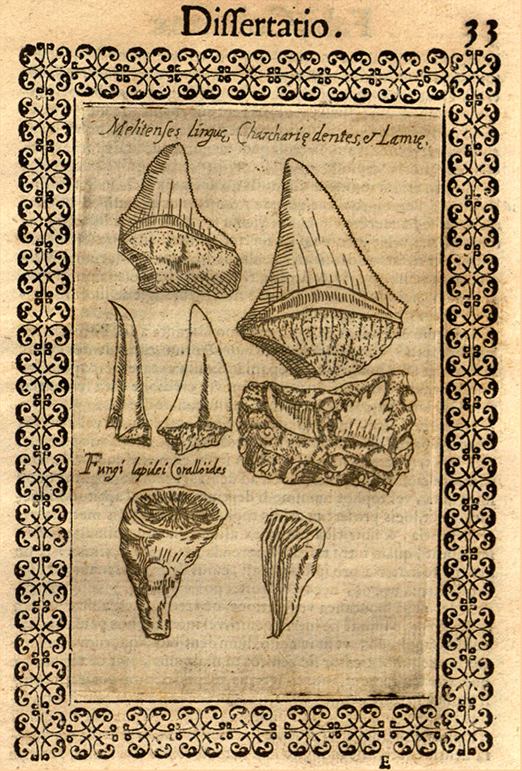 The essay analyses the research carried out by some members of the Accademia dei Lincei on lapides figurati, namely by Fabio Colonna on animal fossils, and by Federico Cesi and Francesco Stelluti on plant fossils; the aim is to show the role played by the Accademia dei Lincei in establishing during the second half of the seventeenth century the opposite poles of the debate on the lapides figurati, on the one hand as chronological indices of a past world and, on the other, as sudden outcome of the vis vegetativa.