Taking the Earth's Temperature: 200 years of research has established why the Earth is as warm as it is and how burning fossil fuels is making it warmer

Rudy M. Baum is the retired editor-in-chief of Chemical & Engineering News, the American Chemical Society’s weekly newsmagazine. Baum began his 32-year career at C&EN in 1981. He was the magazine’s West Coast bureau head from 1982 to 1994, became managing editor in 1995 and editor-in-chief in 2004. As editor-in-chief, he wrote 40 to 45 editorials per year on topics ranging from the chemical and pharmaceutical industries to climate change.

Baum received a B.A. in chemistry from Duke University in 1975; he studied medicine for one year at Georgetown University. 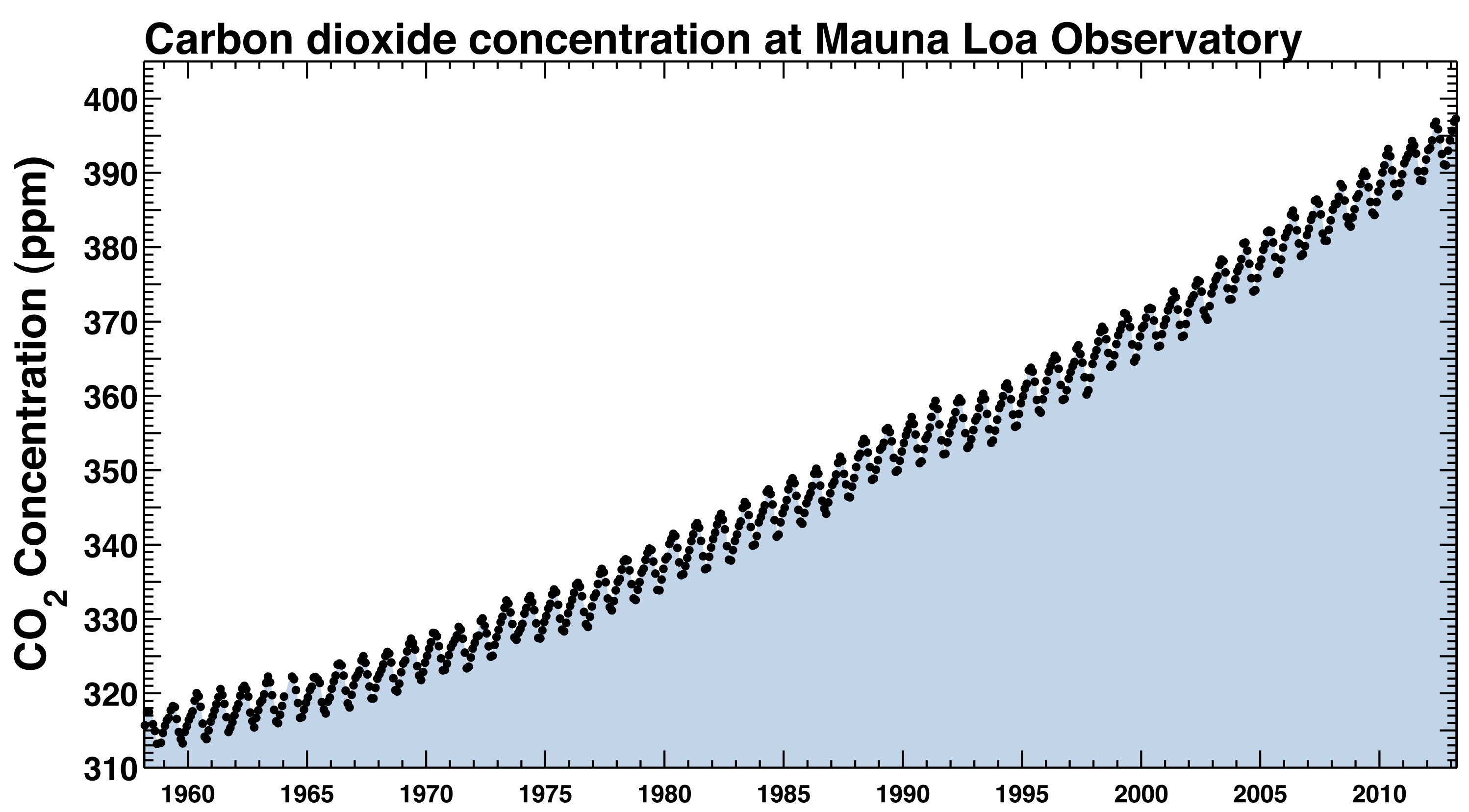 Because of the threat of global warming due to the build-up of atmospheric carbon dioxide from burning fossil fuels, energy use is the central factor in creating a sustainable future. Anthropogenic climate change is real, but climate change deniers insist that carbon pollution is not a threat and that the science behind climate change is flimsy at best and a sham at worst. In fact, efforts to understand Earth’s climate and why the planet’s temperature is what it is date back to the early 19th century, and I review that history in this paper. Earth’s atmosphere was first likened to a greenhouse in the 1820s; CO2 was first shown to be a greenhouse gas in the 1860s; the idea that burning fossil fuels could change the Earth’s temperature was proposed in 1896; the concentration of CO2 in the atmosphere was first shown to be inexorably rising in the 1950s. The science of climate change has a long and distinguished pedigree.