Water in trees: An essay on astonishing interactions, structures and periodicities

Zürcher Ernst is (until July 2016) professor for wood science and researcher at the Bern University of Applied Science and is still invited lecturer at the Swiss Federal Institute of Technology Lausanne (EPFL), at the Swiss Federal Institute of Technology Zürich (ETHZ) and at the University of Lausanne (UNIL). The research activities focus on tree vitality, spiral structures, chronobiology (rhythms in tree growth and wood properties) and ecological transition. 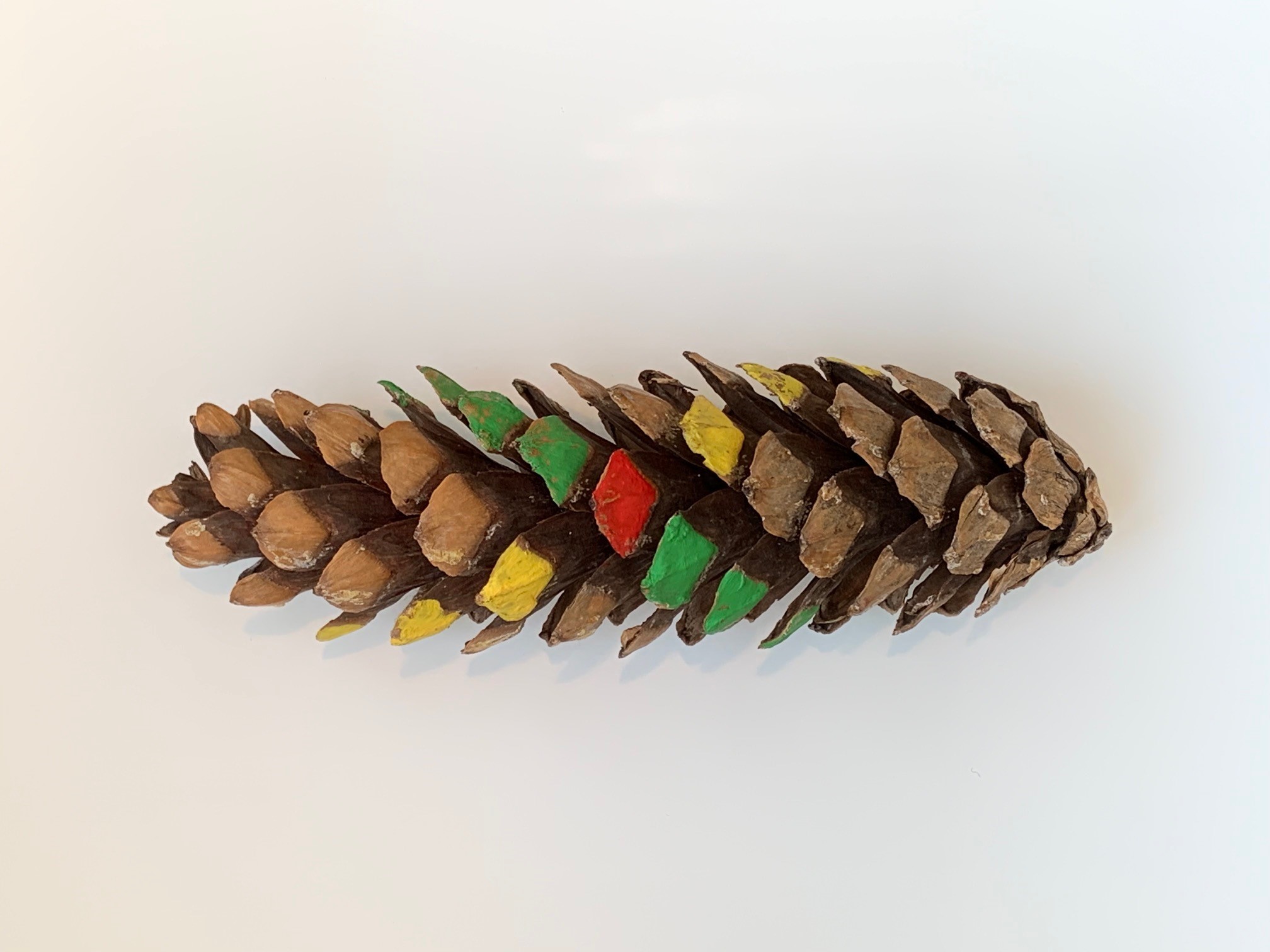 This essay shows that the relations between water and trees have far-reaching, unexpected aspects and consequences. The global and the local terrestrial water cycles are directly or indirectly linked to the presence of trees and forests. A more precise consideration of photosynthesis reveals that this process is not only producing biomass and oxygen, but is also the place of water synthesis. This newly formed water probably shows properties according to the new water-paradigma proposed by G. Pollack (2013). This must also be the case for the water absorbed in the soil and flowing upwards through capillar wood structures, forming vortices at the microscopic cellular and at the macroscopic tree level. Another lesser-known phenomenon is linked to periodical changes in the wood-water relation, according not only to the solar influence (photoperiodism, seasonality), but also to more subtle lunar rythmicities having an effect on wood properties. This last aspect represents a kind of rehabilitation of traditional practices often considered as mere superstitions.