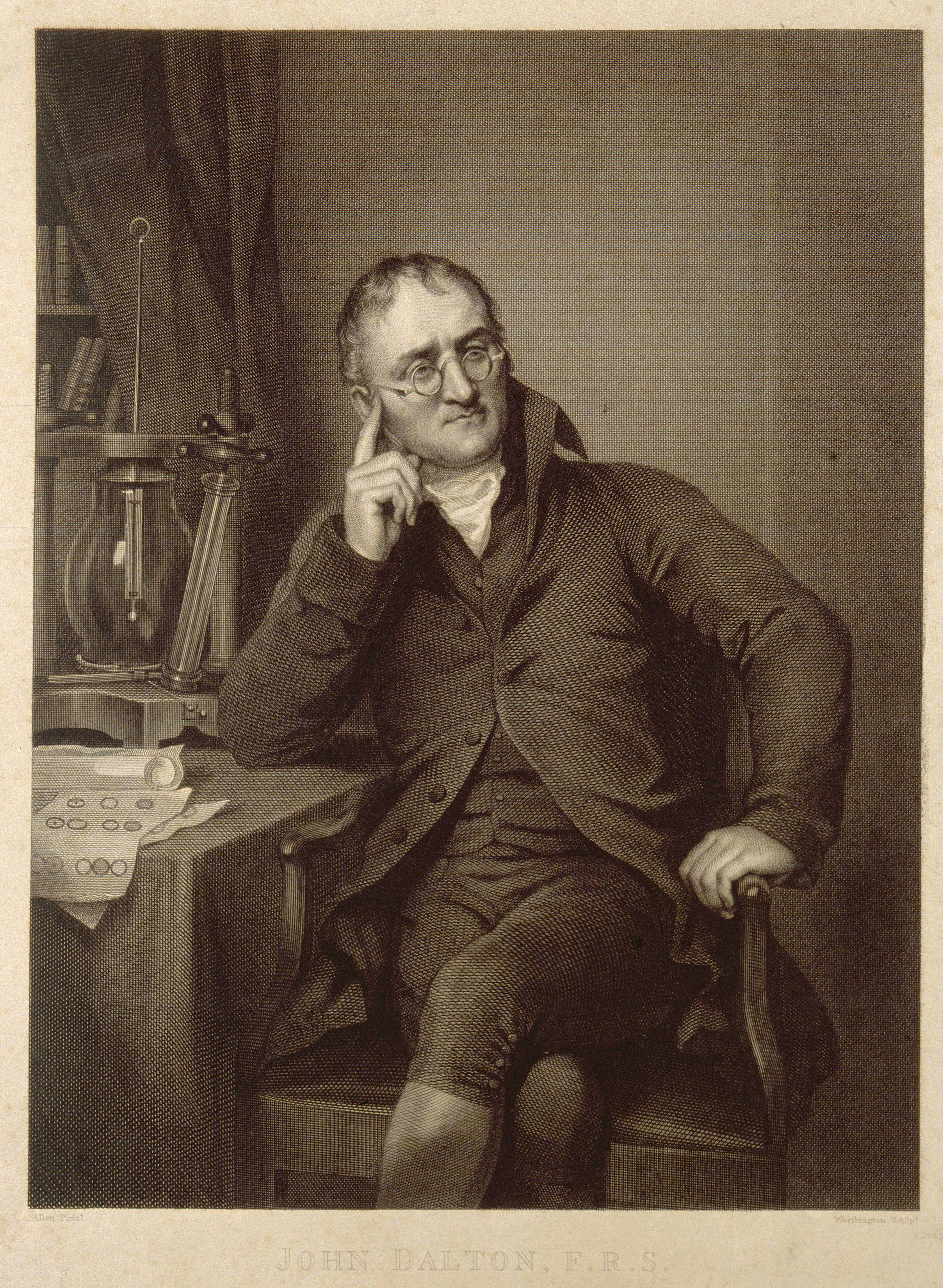 Dalton’s chemical atomism was inspired by his physical fascination with gases and developed through his chemical investigation. In regard to the latter, Dalton’s very first chemical experiments on nitrogen oxides enabled him to identify the first verifiable case of multiple proportions of combination, as well as playing a significant role in the process of establishing the basis for the reinvention of the nitrous gas eudiometer. Nevertheless, the eudiometrical background of Dalton’s trials on the oxides of nitrogen is yet to be elucidated. His interest in the nitrous gas test was in principle concerned with the justification of his statement on the multiple combining proportions, rather than with the improvement of the test as a eudiometrical method for verifying the oxygen content in common air. On the whole, after passing through Dalton’s hands, the nitrous gas test was returned to eudiometrists as a simpler type of the eudiometrical test than those performed with the latest nitrous gas eudiometers. In 1809, in line with Dalton’s suggestions, Gay-Lussac was eventually able to deliver a reshaped version of the nitrous gas eudiometer.