Ilya Klugman studied in his doctorate the dielectric properties of crude oil emulsions. On the base of these results his group developed the  devices determining the percentage of water in crude oil, which are produced and used until today in Russia. These works started his interest to emulsions and further to water solutions of electrolytes. After moving to Israel he worked in acoustics and returned to water solutions of electrolytes after the retirement. He created a hydration theory of electrolytes and showed that the hydration shell of ion consists of molecules of water II. He published more than 70 papers.

Anna Melnikov was born in Saratov, Russia, later moving to Israel. Her PhD studies in algebra were conducted at the Weizmann Institute of Science. She is an Associate Professor of Mathematics at the University of Haifa where she works since 2004, she works in geometric representation theory of Lie algebras.

Drew Parsons is from Sydney, Australia and took undergraduate studies at the Australian National University in Canberra. He pursued PhD studies in chemical physics at the Karpov Institute of Physical Chemistry in Moscow, Russia under the supervision of Prof. M.V. Basilevsky. His PhD thesis focused on the effect of nonlocal electrostatics on the solvation energy of ions with a cavity. Following postdoctoral experience at the University of Nancy, France and the University of California, Davis, USA, he became a Research Fellow at the Australian National University, where he worked on closing the gap between theory and measurement of specific ion effects. He has held a continuing position at Murdoch University in Perth, Western Australia since 2015. 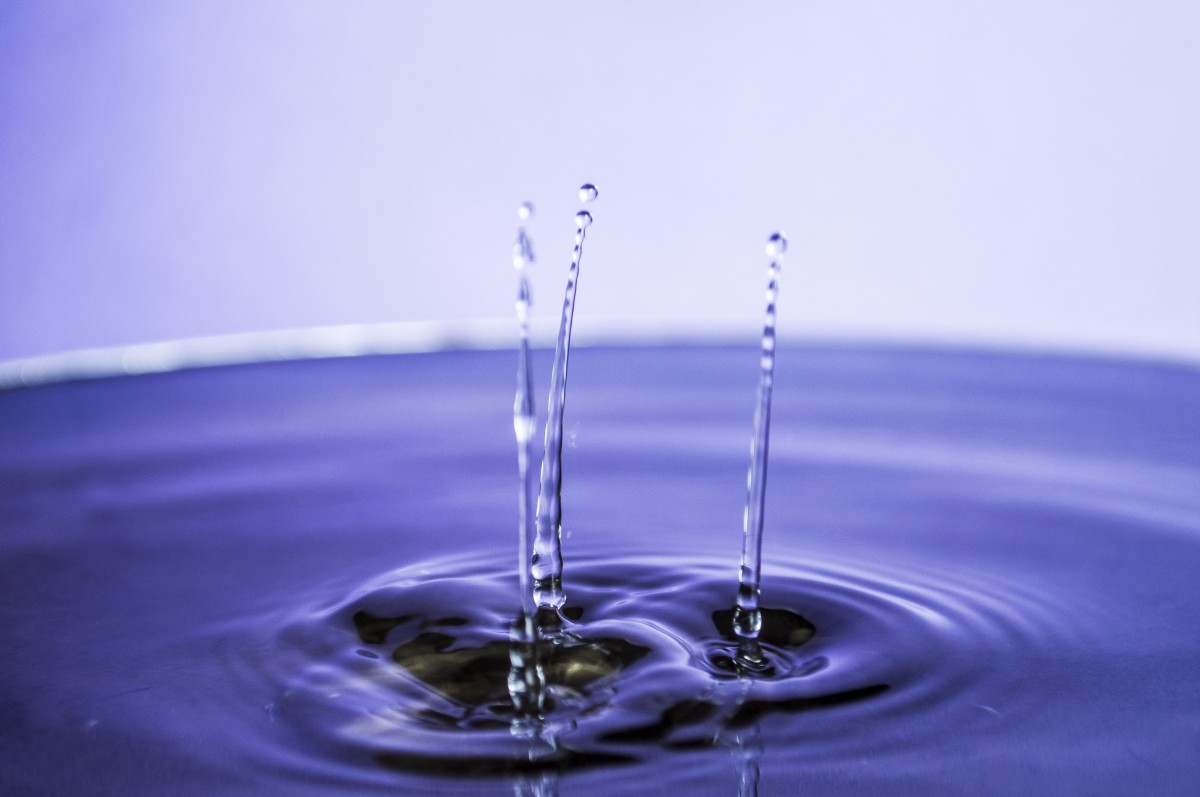 B.V. Derjaguin’s promotion of anomalous water II (polywater) in the early 1970s was an embarrassing point in the career of an illustrious chemist, and quickly repudiated by Derjaguin himself. Water II does not exist as a bulk liquid. And yet a theoretical model of the hydration of ions developed by I. Klugman, consistent with electrolyte properties such as equivalent conductivity, diffusion coefficient, and viscosity, found a density of water molecules in the hydration shell of ions to be 1.4 g/cm3, close to the density of water II reported by Derjaguin and Churaev. Given Derjaguin and Churaev’s use of adsorption in fine capillaries, Klugman postulates that their anomalous experiments can be understood as measuring the hydration layer of adsorbed water rather than bulk water. Derjaguin’s last publication in 1994 on violation of Archimedes’ Law during adsorption may be intended to hint at this conclusion. Perhaps Derjaguin’s involvement with water II can, in the end, be celebrated not as a study of bulk liquid but as a study of adsorption phenomena and hydration.