Estonian scientist in USSR (Memories and reflections about Endel Lippmaa, 1930 -2015) 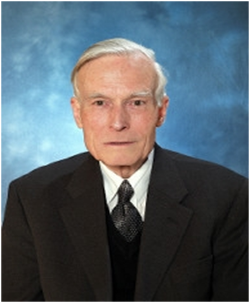 Endel Lippmaa - Estonian physicist and chemist was one of the pioneers in the development and application of NMR method (1950s - 1970s). He had to work in conditions when Estonia was part of the USSR as the Estonian SSR and, nevertheless, the development of science in the republic was not interrupted. He later became an academician and vice-president of the Academy of Sciences of the Estonian SSR. The important role of Lippmaa in the development of nuclear magnetic resonance and other areas of chemical physics in Estonia, the USSR, and around the world is considered. The article also contains the reminiscences considering personal contacts with Lippmaa of the famous Russian chemist Yu.A. Ustynyuk. In 1994 Lippmaa was awarded the AMPERE Prize for original research in high-resolution NMR of solid-state. Perhaps in more favorable conditions, in contact with other eminent scientists who worked abroad, he would have achieved even greater results, but such contacts were during a long time impossible for him.