The optimum use of existing water resources as well as the efforts to achieve new water resources have been considered as two major solutions to the relative resolution of water scarcity. Through utilization of the information and meteorological data, it is possible to identify areas with potentials for water harvesting from air humidity. It also allows for collecting and converting them into fresh water using simple physical laws. Due to lack of atmospheric precipitations or inappropriate distribution of precipitations in Chabahar, located in the south of Sistan and Baluchistan province, Iran, water is a limiting factor for agricultural activities and even for the entire life. In this study, water was harvested from air humidity using a screen collector with dimensions of 1×1 m. The magnitude of water harvesting was monitored daily for a period of 365 days. The results revealed that approximately 20% of the water available in the air could be extracted in this area. Then, monthly meteorological data from Chabahar synoptic station between 1990 and 2011 was used to predict the harvestable water for the upcoming year using an artificial neural network. After determining the effective input variables in predicting the amount of harvestable water, the modeling was performed using Multi-Layer Perceptron Network (MLP) and General Feed Forward Network. The results indicated that the MLP network had a higher ability to predict the amount of harvestable water when compared to the GFF network (at the R2 test stage it was 0.86 versus 0.44). The most suitable structure to predict harvestable water from the fog in Chabahar was the MLP Artificial Neural Network with the array of 12-1-25 and the Hyperbolic Tangent Stimulus Function with the Lewenburg Marquette Training Law. Also, the values ​​of the RMSE and MAE error rates were 2.19 and 1.81, respectively. Therefore, it is possible to predict the amount of harvestable water in the next 12 months which can be used in water resources management and productivity. 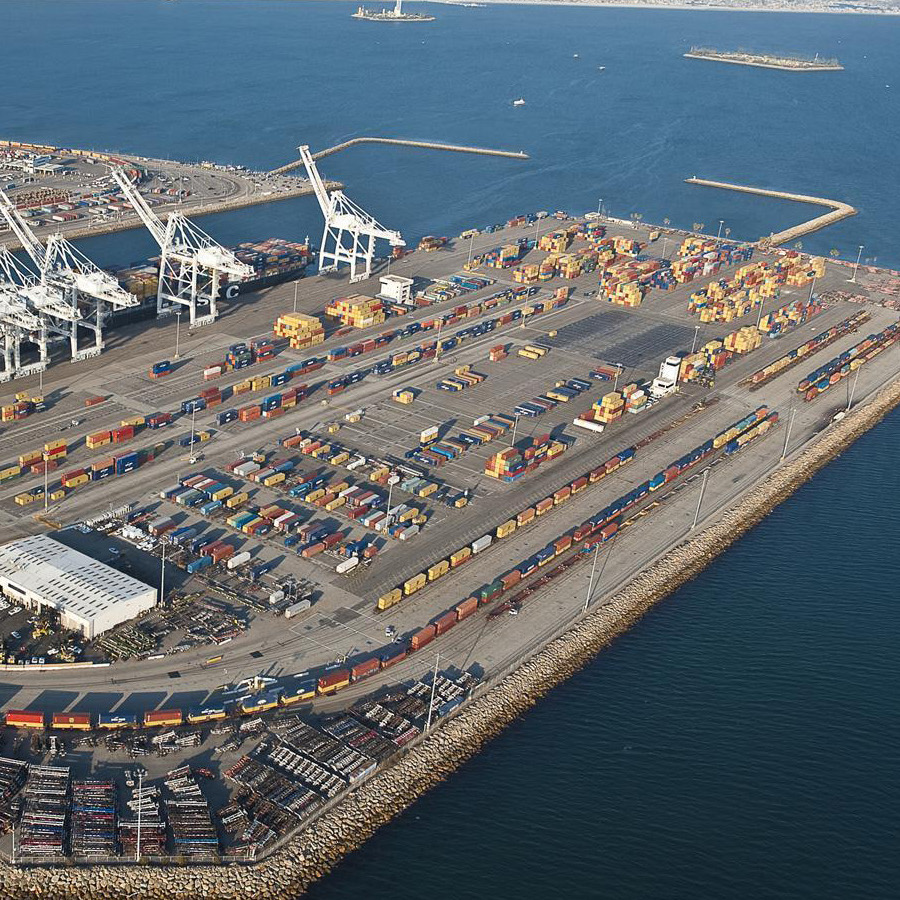 Authors retain the copyright and grant the journal right of first publication with the work simultaneously licensed under a Creative Commons Attribution 4.0 International Public License (CC-BY-4.0) that allows others to share the work with an acknowledgment of the work's authorship and initial publication in IJAm.

This work is licensed under a Creative Commons Attribution 4.0 International License

IJAm is the official journal of the Italian Association of Agrometeorology (AIAM):

AIAM was founded in 1997 and adheres to the Italian Association of the Scientific Agricultural Society (AISSA) and the European Meteorological Society (EMS). Follow AIAM's upcoming events and activities:

Here you can find all the latest news and information about AIAM: