Comparison of the Evolution of Orchids with that of Bats

The evolution of orchids and bats is an example of DNA’s own evolution which has resulted in structures and functions which are not necessarily related to any obvious advantage to the organism. The flowers of orchids resemble: humans, apes, lizards, frogs and even shoes. The faces of bats resemble plant leaves but also horseshoes. These similarities are not accidental because they emerge repeatedly in different genera and different families. This evolutionary situation bewildered botanists and zoologists for many years, but is now elucidated by the molecular unification of plants and animals derived from the following evidence: (1) Contrary to expectation, plant and animal cells (including those of humans) could be fused and the human chromosomes were seen dividing in the plant cytoplasm. (2) Orchids, bats and humans have about the same number of genes: orchids, 21,841; bats, 21,237 and humans circa 20,000. (3) These three groups contain the same homeotic genes which decide: flower formation (orchids), body segmentation (bats) and body segmentation (humans). The leaf pattern, is formed in plants by the LEAFY master gene, but this pattern even appears in minerals, which have no genes, an indication that pure atomic processes are responsible for its emergence at the organism level. 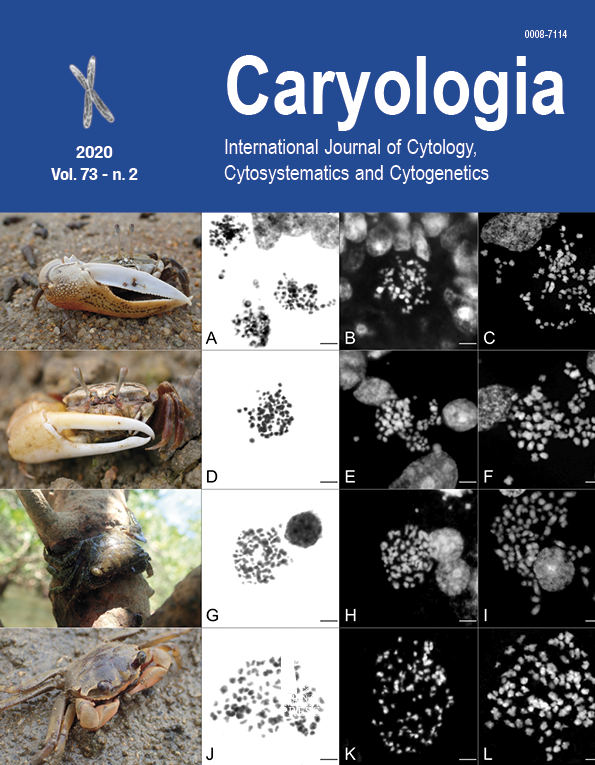