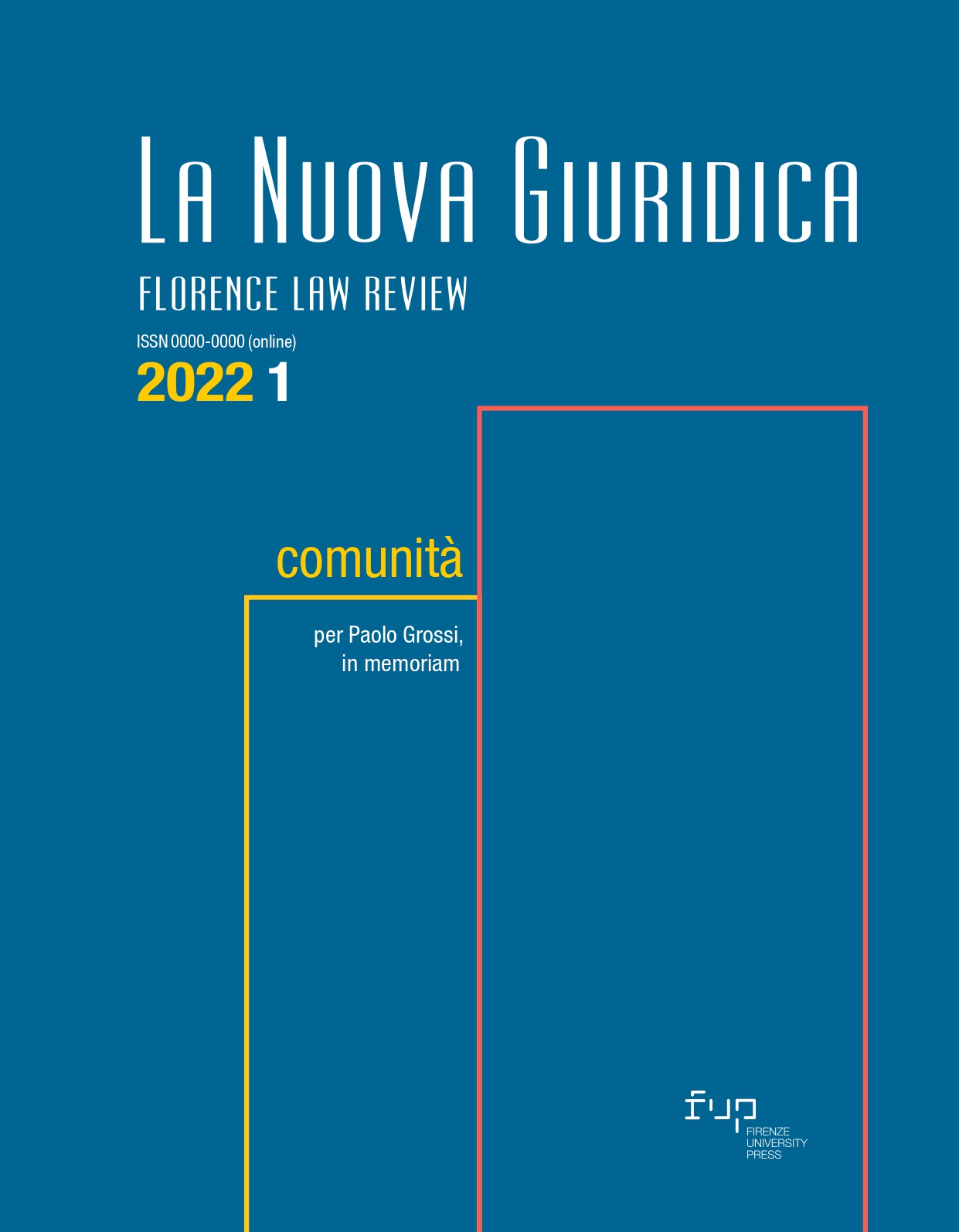 The global economic crisis and, later, the pandemic have shaken many certainties in global society, primarily that of the possibility of unrestricted growth of the economy and prosperity. It has been realised that the crisis ⎼ severely affecting citizens and businesses ⎼ calls for a renewed role for the state; and that, however, the state can only intervene if it has adequate resources to redistribute among its members according to their degree of need. However, state coffers have long been strained by tax evasion, both domestically and internationally, to the benefit of a group of shrewd operators who take advantage of public goods without giving anything in return. The new paradigm must therefore be centered on the rediscovery of solidarity and, therefore, on the valorisation of the participatory instrument par excellence, namely the tax. It is the proper fulfilment of tax duty that can strengthen a community and give it the means to overcome crises according to the principle of solidarity. The European Union, albeit with difficulty, seems to be moving in the right direction of linking rights to duties, first and foremost tax duties, as the foundation of a genuine community of people.