Rivista Italiana di Filosofia Politica is the new, official journal of the Italian Society of Political Philosophy (SIFP). It offers a critical space of debate for the different paths of enquiry within the national and international panorama of political philosophy. It aims at bringing together care for contemporaneity, a dialogue with tradition, and attention to possible futures.

The Journal intends to promote a close confrontation with other theoretical perspectives (social, juridical, economic, political sciences, etc.) while maintaining and enhancing the specificity of the philosophical approach to political issues (read more about our Aims & Scope).

“Rivista Italiana di Filosofia Politica” is committed to the very highest standards of peer review, and publishes academically rigorous and original works in several languages (English, Italian, French, German and Spanish).  It is published twice a year, available in open access and in print. 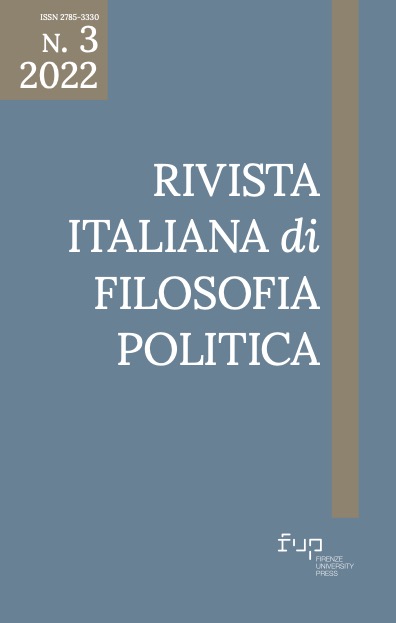 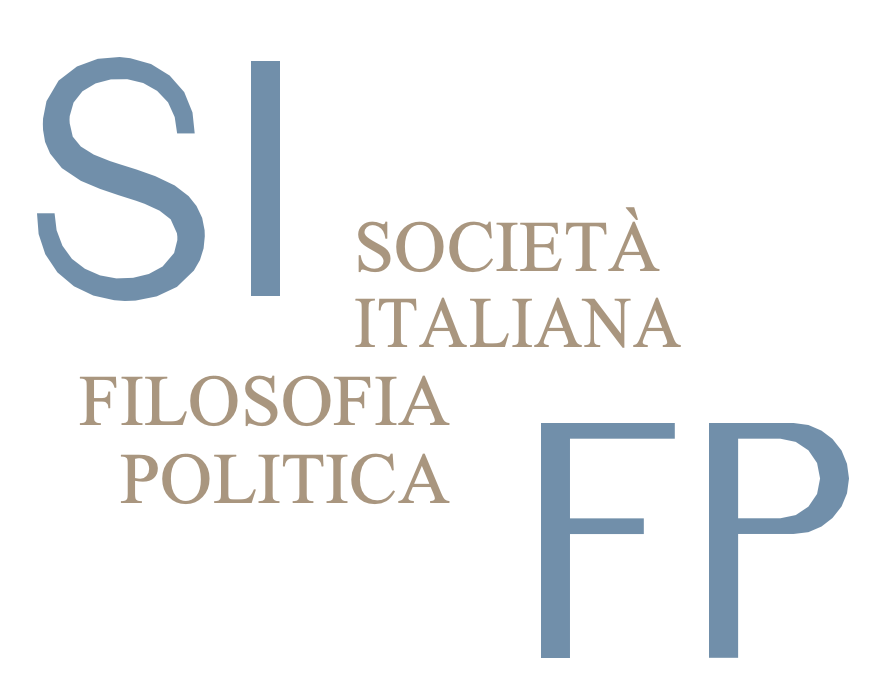