A man with a master plan: Steno’s observations on earth’s history 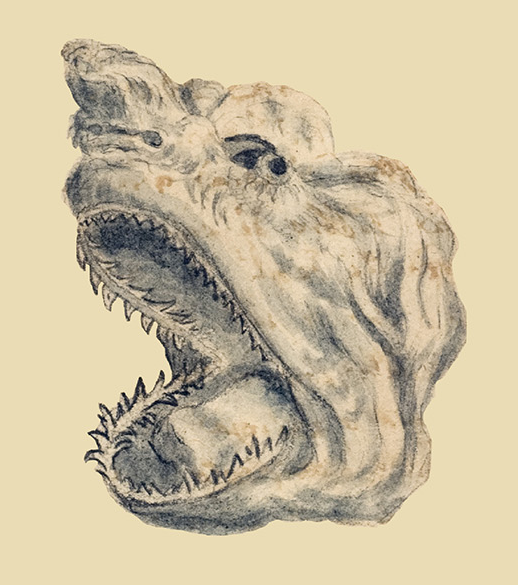 We present specific sources, including specimens of the Medicean cabinet and geological outcrops in Tuscany, probably used by Nicolaus Steno to build a theory on the origin of organic fossils, crystals and sedimentary strata, in order to construct the history of the Earth based on universal geometric principles. Phenomena he observed in Tuscany and in precedeing travels were revealing a sequence of events consistent with the biblical account. We propose that he devised his method to reconstruct a chronology of primordial events to demonstrate the historicity of the biblical creation in contrast to unorthodox thinking. This had been spreading in philosophical circles of northern Europe since the 1650s, circles frequented by Steno before his arrival in Tuscany in 1666. Steno knew in advance what places to visit to find fossils from literature such as Michele Mercati’s Metallotheca. This was a manuscript owned by the Florentine Carlo Dati, whom Steno probably heard about while in Paris in 1664-1665. In Tuscany he soon formed a tight interaction on matters regarding the interpretation of fossils with the local community of learned men. These included Giovanni Alfonso Borelli who was asked by Prince Leopoldo de’ Medici to provide Steno with fossils from Sicily and Malta. Steno’s theory and scale-independent, geometrical method of inquiry of geological objects found in Tuscany is hinted at in his Canis Carchariae Dissectum Caput, a geological essay completed in a few months in 1666. The theory was published in its most complete form in the so-called Prodromus of 1669. In both works he demonstrated that fossils in younger strata in the Tuscan hills, such as shark teeth and molluscan shells, have an origin analogous to solids which living animals form. In both essays he explicitly related the deposition of strata with marine fossils to the biblical flood, an idea foreshadowed in his oldest known manuscript of 1659, when he was a student in Copenhagen. He found no fossils in older sandstones of the Apennines and understood those strata to have formed before the creation of life. These discoveries  and other observations he made in Tuscany were, for Steno, the final proof that natural philosophy and biblical revelation disclose in synergy the mysteries of God’s creation.