Discovering Elements in a Scandinavian Context: Berzelius’s Lärbok i Kemien and the Order of the Chemical Substances 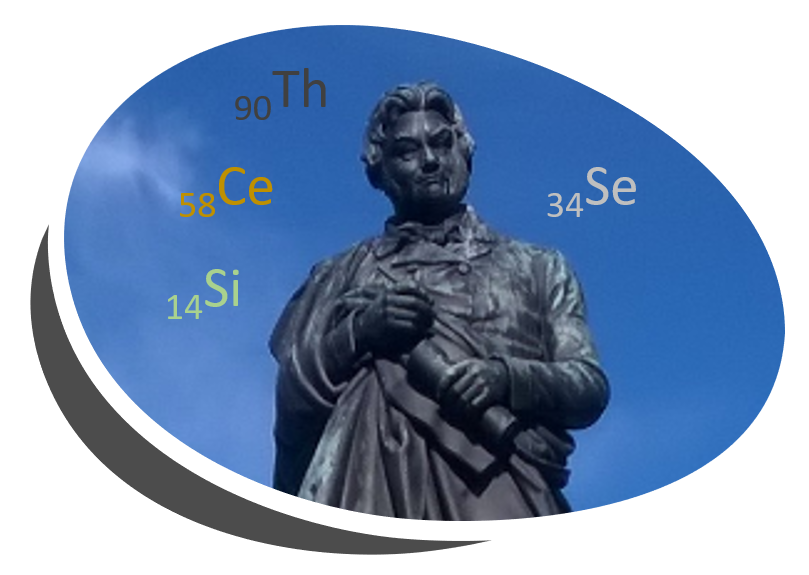 During the Eighteenth century Sweden was a propitious context for the discovery of chemical substances and elements. At the beginning of his scientific career Jöns Jacob Berzelius contributed by his experimental research and discoveries to the preservation of the high scientific profile of his native country.

Focusing on Berzelius’s textbook of chemistry the paper tries to enlighten a specific vision of chemical science which was very influential in the first half of the XIX century.