Watt’s in a name? Units of power and energy

Carmen Giunta is professor emeritus of chemistry at Le Moyne College in Syracuse, NY, USA. A physical chemist by training, he has been interested in the history of chemistry since the late 1990s. He is editor of the Bulletin for the History of Chemistry and he maintains the Classic Chemistry website. 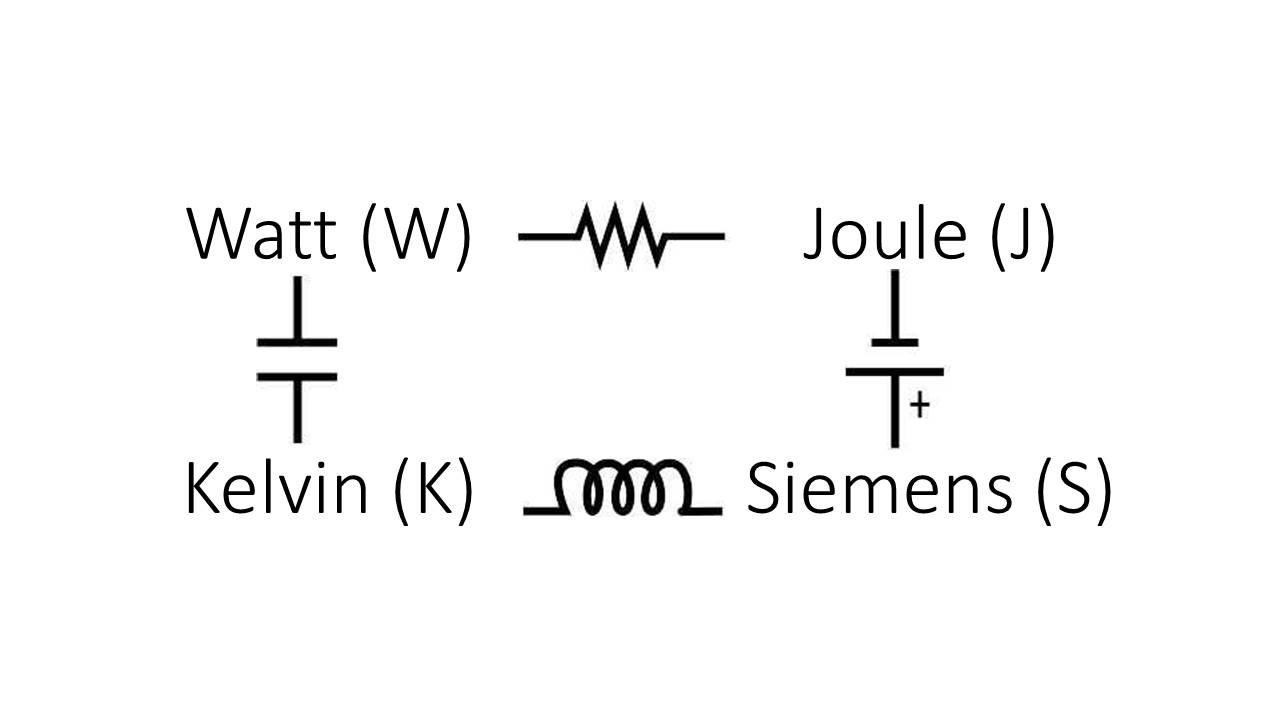 The origins and adoption of the units of power and energy watt and joule are examined, along with their relationships to the achievements of their namesakes, James Watt and James Prescott Joule. The watt and joule came about as part of a group of practical electrical units named and defined in the second half of the nineteenth century. The development of that system and its relationship to the French revolutionary metric system and the current Système International (SI) is outlined. William Thomson (later Lord Kelvin) and the Siemens brothers had important parts in the story; their roles and the units names after them are also described.