Gerd Löffler (born 1939) is a doctor of physics. He studied in Freiburg and Hamburg (Germany). In the last 4 years of his training he worked at the Deutsches Elektronen Synchrotron (DESY) in Hamburg. He then founded an engineering office for software and hardware installation. His clientele appreciated his broad scientific education. Since 1991 he lives in Austria. There, after retirement, he studied history at the University of Klagenfurt and wrote a dissertation on Carl Auer von Welsbach. He worked for the museum of the same name in Althofen in Carinthia (Austria). 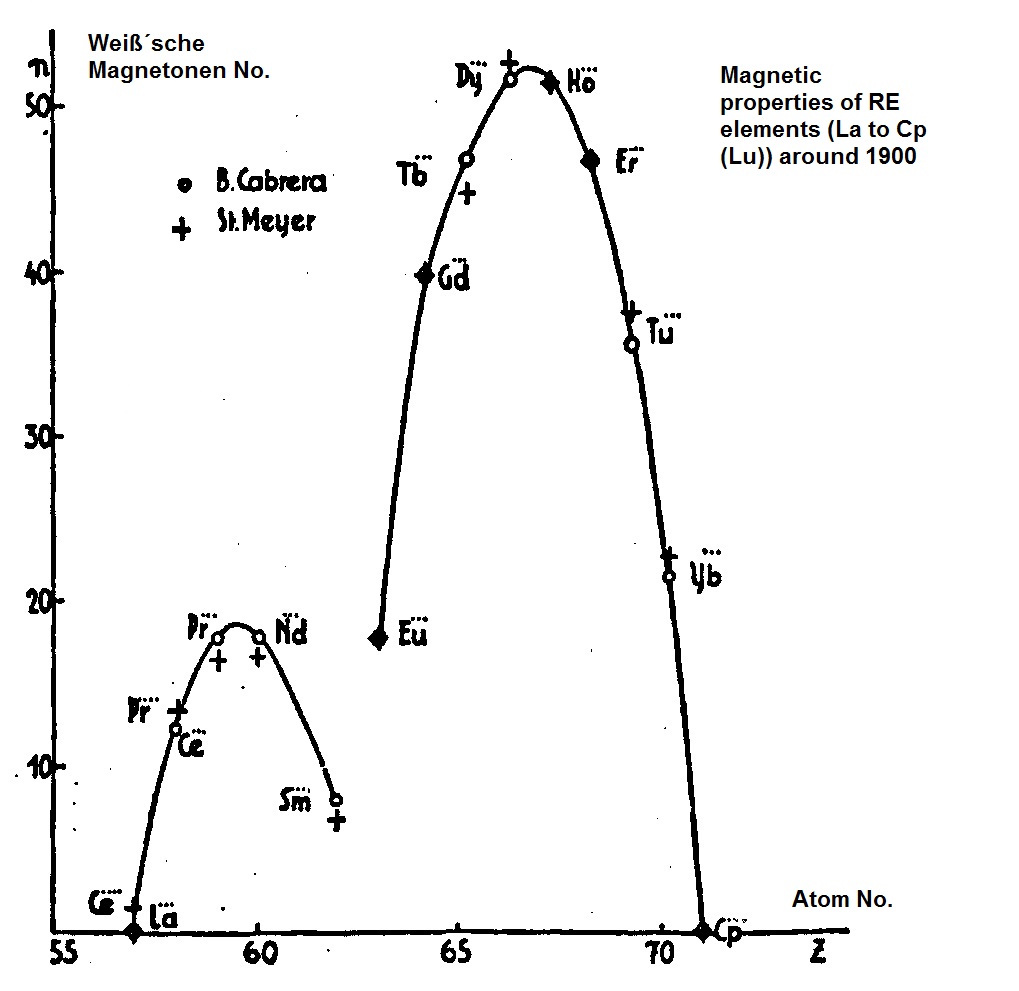 Carl Auer von Welsbach (1858-1929) was a chemist and entrepreneur famous beyond the borders of Austria, with good contacts to well-known chemists and physicists in Europe. This is evidenced by his strong correspondence and the shipment of his rare earth preparations to known researchers. In 185 he discovered the elements Neodymium and Praseodymium and in 1905 the elements Ytterbium and Lutetium. In his time he was considered a specialist for the rare earth elements (SE). He received his doctorate from Robert Bunsen in Heidelberg (1880-1882). Spectral analysis was his domain. His ability to neatly separate the chemically very similar SE elements from the minerals (e.g. monazite sand) to the then-known and further developed principle of "fractional crystallization" also made relatively accurate investigations of the magnetic properties of these elements possible. In particular, the chemists and physicists were interested in the question of whether or not the series of SE elements is complete with lutetium. The famous quantum physicist Niels Bohr had made a statement with his atomic model that luteium must be the last element of this sequence in the periodic table of the elements and predicted the magnetic properties. They were confirmed by the experiments with the Auer Welsbach preparations - in particular of the Lutetium - by the physicist Stefan Meyer (1842-1949) in Vienna. In 1925 the physicist and theoretician Friedrich Hund (1886-1997) from Göttingen then succeeded to set up a first quantum mechanical model (Hund's rule), which achieved a good agreement with the experimental results from Vienna. This was an advance in early quantum mechanics, which is also due to the highly pure SE preparations of the chemist Carl Auer von Welsbach.