Pieter Thyssen is a doctoral researcher at the Institute of Philosophy at the Katholieke Universiteit Leuven. He holds a PhD in Chemistry and studied the role of symmetry and symmetry breaking in the periodic table in an attempt to resolve one of the longest standing problems in the philosophy and foundations of chemistry: how to account for the overall structure and so-called period doubling of the periodic system? His current research is devoted to the nature of time in Einstein's theory of special relativity.

Arnout Ceulemans is emeritus Professor of Theoretical Chemistry at the Katholieke Universiteit Leuven. He holds a PhD in Chemistry and a Master in Philosophy. His research is devoted to the study of symmetry and topology in chemical sciences. His bibliography includes over 250 research papers and a handbook on the use of group theory in chemistry. Together with Pieter Thyssen he published a book on the group theory from the eightfold way to the periodic table. He is currently writing a monograph on the theory of the Jahn-Teller effect. 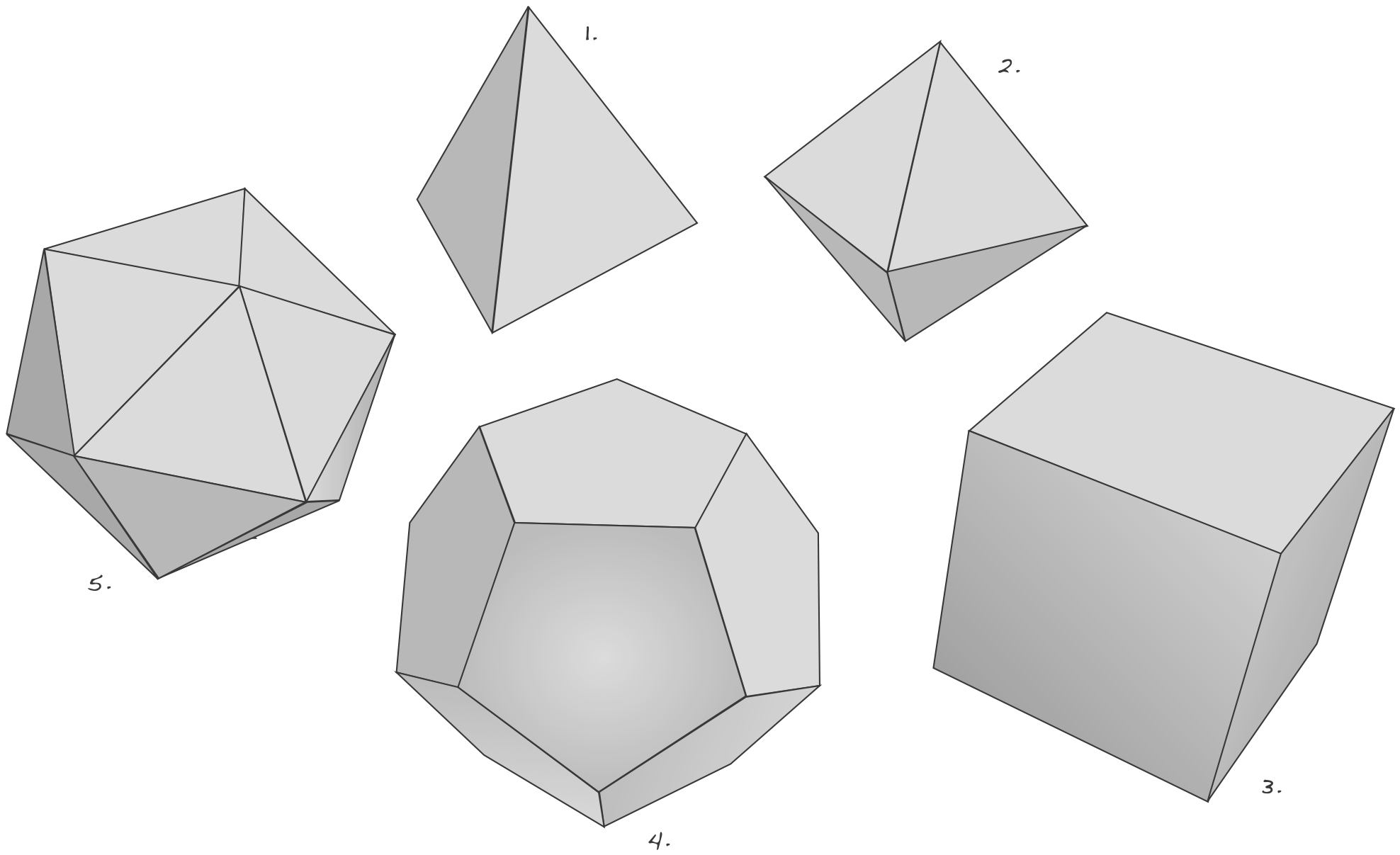 To this day, a hundred and fifty years after Mendeleev's discovery, the overal structure of the periodic system remains unaccounted for in quantum-mechanical terms. Given this dire situation, a handful of scientists in the 1970s embarked on a quest for the symmetries that lie hidden in the periodic table. Their goal was to explain the table's structure in group-theoretical terms. We argue that this symmetry program required an important paradigm shift in the understanding of the nature of chemical elements. The idea, in essence, consisted of treating the chemical elements, not as particles, but as states of a superparticle. We show that the inspiration for this came from elementary particle physics, and in particular from Heisenberg's suggestion to treat the proton and neutron as different states of the nucleon.  We provide a careful study of Heisenberg's last paper on the nature of elementary particles, and explain why the Democritean picture of matter no longer applied in modern physics and a Platonic symmetry-based picture was called for instead. We show how Heisenberg's Platonic philosophy came to dominate the field of elementary particle physics, and how it found its culmination point in Gell-Mann's classification of the hadrons in the eightfold way. We argue that it was the success of Heisenberg's approach in elementary particle physics that sparked the group-theoretical approach to the periodic table. We explain how it was applied to the set of chemical elements via a critical examination of the work of the Russian mathematician Abram Ilyich Fet the Turkish-American physicist Asim Orhan Barut, before giving some final reflections.