SCIENTIFIC    INTERESTS
Did research in various aspects of the geology of the ocean basins. Structure and evolution of Mid Ocean Ridges.  Mantle cold, wet and hot spots. Processes during the transition from continental to oceanic rifts (Red Sea). Water in the Earth's mantle. Deep sea hydrothermal activity. Published about 200 scientific papers, several in Journals such as Nature and Science. Published also many popular articles (Scientific American, etc) as well as articles on science politics.

EXPERIENCE
Led over 30 oceanographic expeditions in the Atlantic Pacific, Indian and peri-Antartic oceans, in the Red Sea and in the Mediterranean. Dived several times to the ocean floor with research submersible, down to over 5,500 meters. Done field work in the Afar Rift. (Ethiopia),  Arctic Urals  (Russia), Zabargad Island (Red Sea), Tunguska (Siberia). Directed the Institute of Marine Sciences of the Italian CNR. Thought courses and supervised graduate students at the Universities of Miami, Columbia, Pisa and Roma. Lectured in many Institutions around the world. 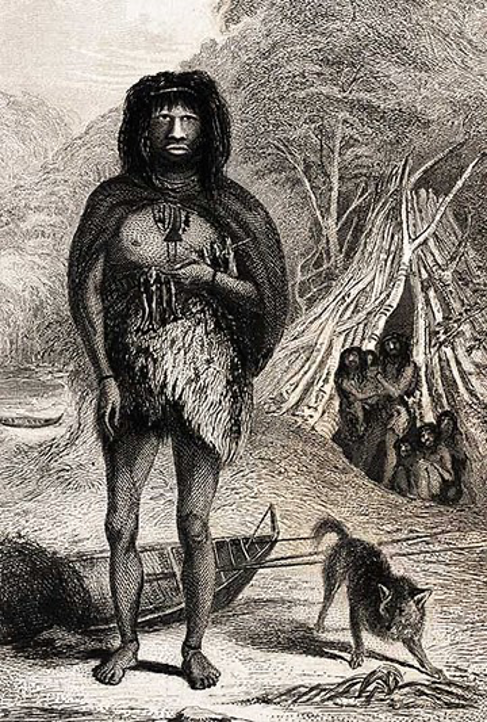 Charles Darwin  during his travels on the Beagle  noted the wretched primitive state of natives from Tierra del Fuego. He attributed it to their being egalitarians and to the lack of a leader among them. The Gini Index of inequality  suggests strong inequality today in the richest, more developed countries. The paper discusses whether equality and civilization are really incompatible.