A Brief History of Early Silica Glass: Impact on Science and Society

Seth C. Rasmussen is Professor of Chemistry at North Dakota State University in Fargo. Formally trained in inorganic chemistry (Ph.D. Clemson University 1994), he then studied conjugated organic polymers as a postdoctoral associate at the University of Oregon. Active in the fields of materials chemistry and the history of chemistry, his research interests include the design and synthesis of conjugated materials, photovoltaics, organic light emitting diodes, the history of materials, chemical technology in antiquity, and the application of history to chemical education. Prof. Rasmussen currently serves as the Program Chair for the ACS Division of the History of Chemistry, as Series Editor for Springer Briefs in Molecular Science: History of Chemistry, and as editor for the journal Cogent Chemistry. 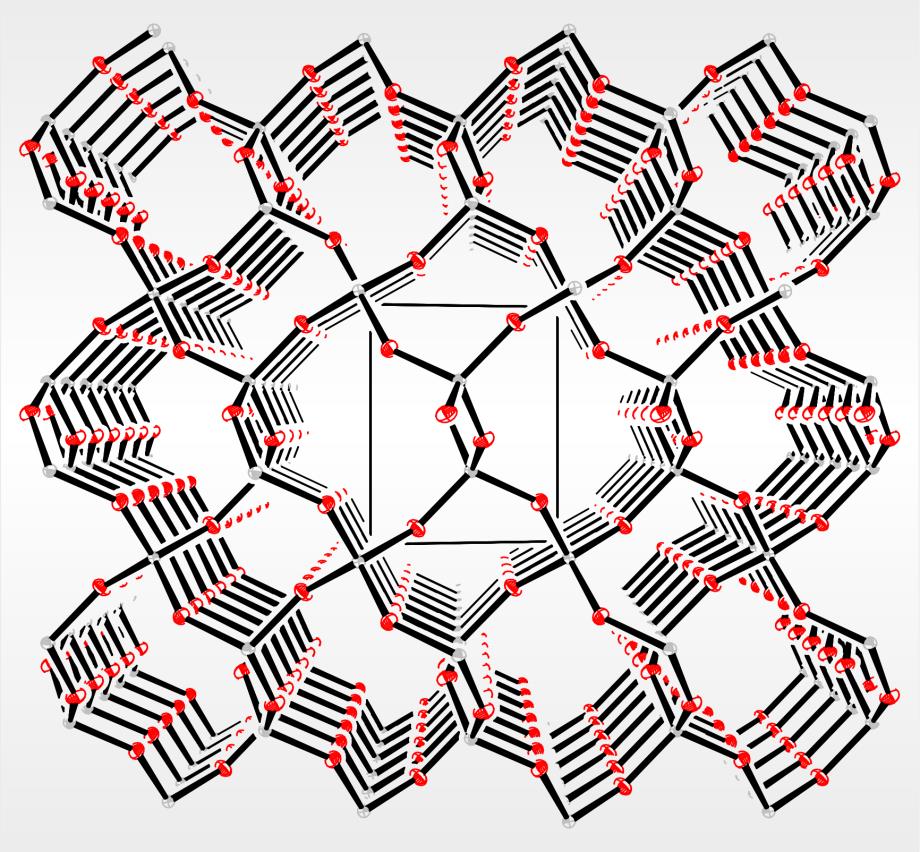 Silicon in the form of silica is the basis of common glass and its uses predate recorded history. The production of synthetic glass, however, is thought to date back to no earlier than 3000 BCE. This glass technology was not discovered fully fashioned, but grew slowly through continued development of both chemical composition and techniques for its production, manipulation, and material applications. This development had become fairly advanced by the Roman period, resulting in a wide variety of glass vessels and the initial use of glass windows. Following the fall of the Roman Empire, glass grew to new heights in Venice and Murano, where improvements in composition and production resulted in both more chemically stable and clearer forms. The quality of this new glass ushered in the development of lenses and eyeglasses, as well as the greater use of glass as a material for chemical apparatus, both of which changed society and the pursuit of science. Finally, glass in the North developed along different lines to ultimately result in a new form of glass that eventually replaced Venetian glass. This Bohemian glass became the glass of choice for chemical glassware and dominated the chemical laboratory until the final advent of borosilicate glass in the 1880s. A brief overview of the early history of silica glasses from their origins to the development of borosilicate glasses will be presented.