From Aqua Vitae to E85: The History of Ethanol as Fuel

Seth C. Rasmussen is Professor of Chemistry at North Dakota State University in Fargo. Formally trained in inorganic chemistry (Ph.D. Clemson University 1994), he then studied conjugated organic polymers as a postdoctoral associate at the University of Oregon. Active in the fields of materials chemistry and the history of chemistry, his research interests include the design and synthesis of conjugated materials, photovoltaics, organic light emitting diodes, the history of materials, chemical technology in antiquity, and the application of history to chemical education. Prof. Rasmussen currently serves as the Program Chair for the ACS Division of the History of Chemistry, as Series Editor for Springer Briefs in Molecular Science: History of Chemistry, and as editor for the journal Cogent Chemistry. 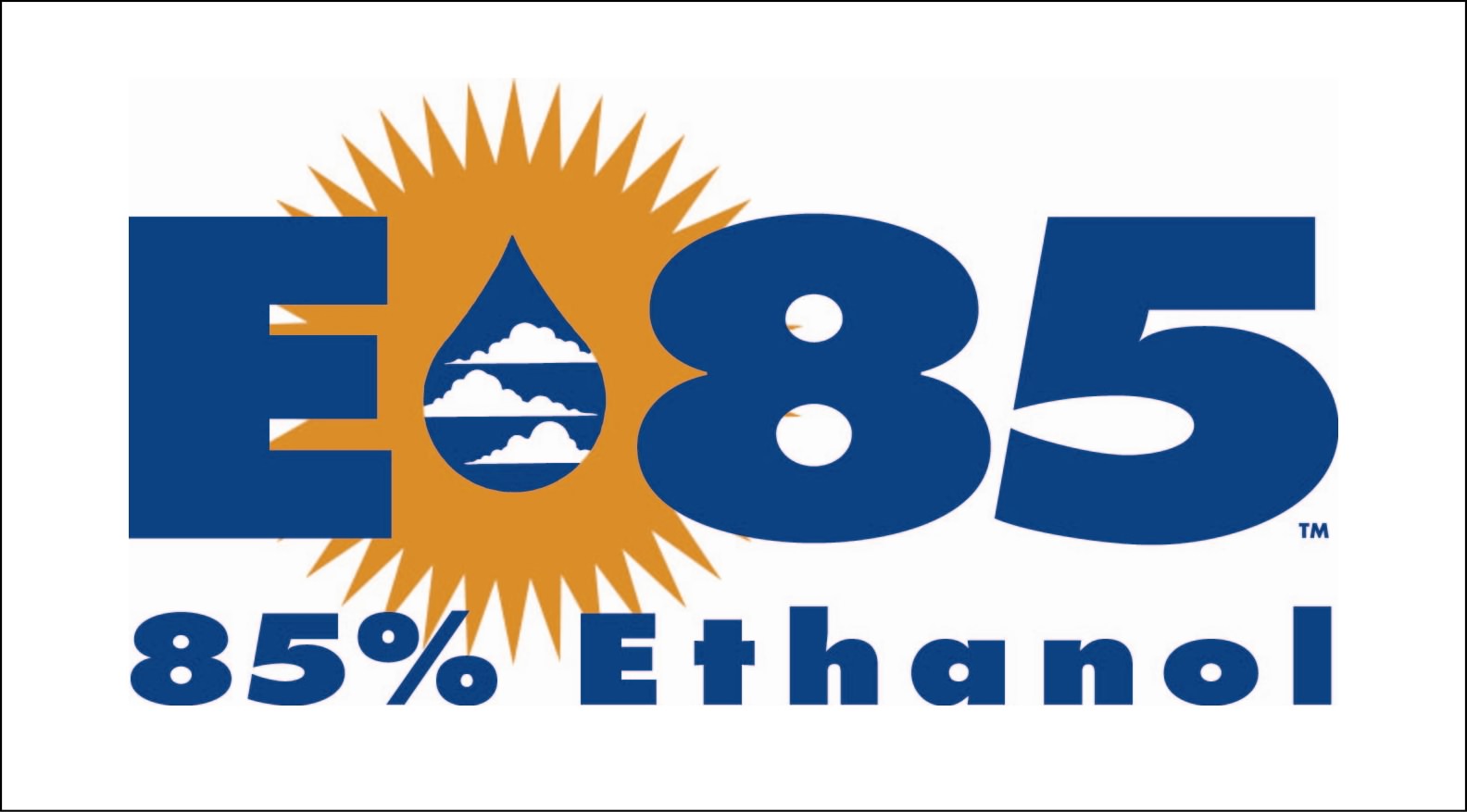 Ethyl alcohol, or ethanol, is one of the most ubiquitous chemical compounds in the history of the chemical sciences. The generation of alcohol via fermentation is also one of the oldest forms of chemical technology, with the production of fermented beverages predating the smelting of metals. By the 12th century, the ability to isolate alcohol from wine had moved this chemical species from a simple component of alcoholic beverages to both a new medicine and a powerful new solvent. The use of alcohol as a fuel, however, did not occur until significantly later periods, the history of which is generally presented as a separate narrative from its initial applications as intoxicating beverages, medicines, or chemical reagents. The current report aims to more firmly connect these two disparate historical accounts, presenting an overview of the history of ethanol from its initial isolation in the 12th century through its current application as a fuel additive for most automotive vehicles in the United States.