Megagametophyte differentiation was examined in cleared ovules from emergent buds and open flowers of Zephyranthes drummondii D. Don and Z. chlorosolen (Herb.) D. Dietr., two highly apomictic species that exhibit the Antennaria type of megasporogenesis and hemigamy. Stages from binucleate megagametophytes through early endosperm divisions were sampled. A large central vacuole appears after the megasporocyte divides mitotically, and this vacuole persists until the endosperm becomes cellular. Upon cellularization of the egg and antipodal apparati, a central column of cytoplasm develops longitudinally across the central vacuole, and both polar nuclei move into it before moving in unison to the chalazal end. The mature megagametophyte is organized conventionally, with one egg, two synergid, two polar nuclei, and three antipodal cells. Endosperm development is helobial, but there are few divisions in the chalazal chamber of the endosperm. The behavior of fertilized and unfertilized ovules was also studied in response to pollination. Although synergids degenerate autonomously, pollination accelerates synergid degeneration in unfertilized as well as fertilized ovules relative to unpollinated flowers of the same age. Tabulation of numerical abnormalities suggests that progressive imprinting is involved in megagametophyte differentiation; the data do not support a strictly zonal specification of nuclear fate, but instead a role for nuclear polarization before mitotic divisions. This study demonstrated the value of cleared ovules in gathering statistically and temporally meaningful observations of megagametophyte differentiation, relating in particular to the movement of polar nuclei and the response of the megagametophyte to pollination. 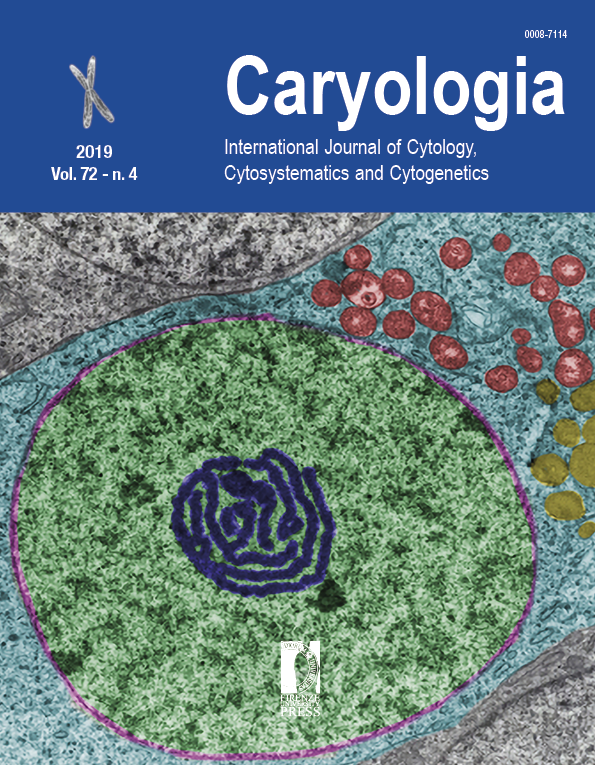 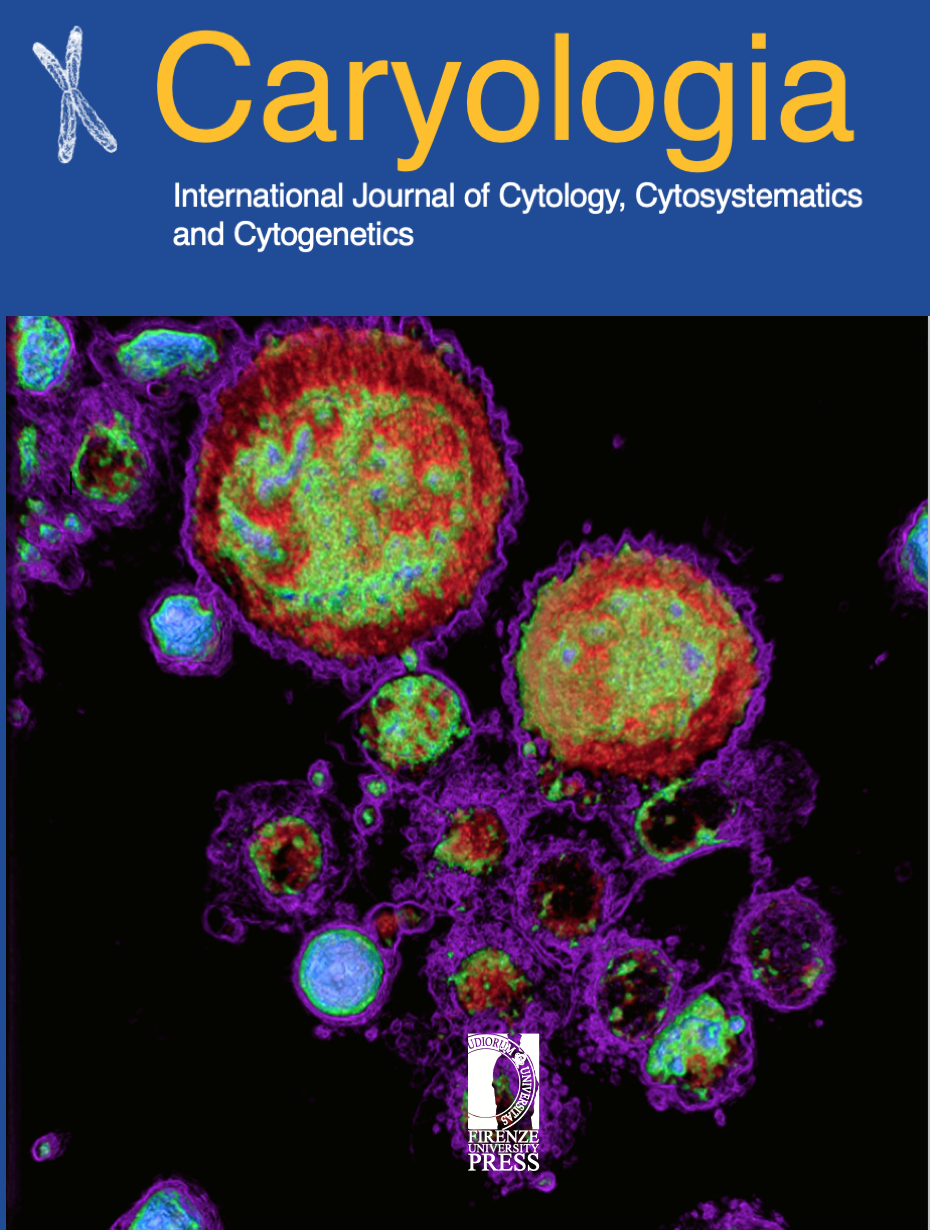