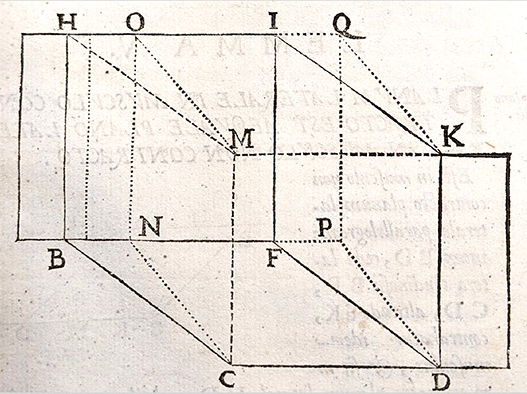 At the height of his scientific career, the anatomist Nicolaus Steno published the Elementorum myologiæ specimen (Florence, 1667), a book unlike any other anatomy book until then. Rather than an anatomy book, it seemed more like a book of mathematics, with propositions, lemmas and corollaries. Steno is thought to have developed his mathematical interests in Florence with the school of Galileo. However, this article challenges this interpretation and argues that Steno’s turn towards mathematics was a gradual process that began earlier in Copenhagen and Leiden. By surveying Steno’s early anatomical writings, mathematical methods such as quantification measurements, mechanical analogies, and geometrical models come to light. More importantly, these methods are read in their own context, by considering what mathematics really meant in the early modern period and how anatomists have used it in history. As such, this article provides a more complete picture of Steno’s interest in mathematics and it sheds new light on the rise of mathematics in the early modern life sciences.