From Spillover to Pandemic

David Quammen is an American science, nature and travel writer and the author of fifteen books. He wrote a column called "Natural Acts" for Outside magazine for fifteen years. His articles have also appeared in National Geographic, Harper's, Rolling Stone, the New York Times Book Review and other periodicals. In 2013, Quammen's book Spillover was shortlisted for the PEN/E. O. Wilson Literary Science Writing Award. 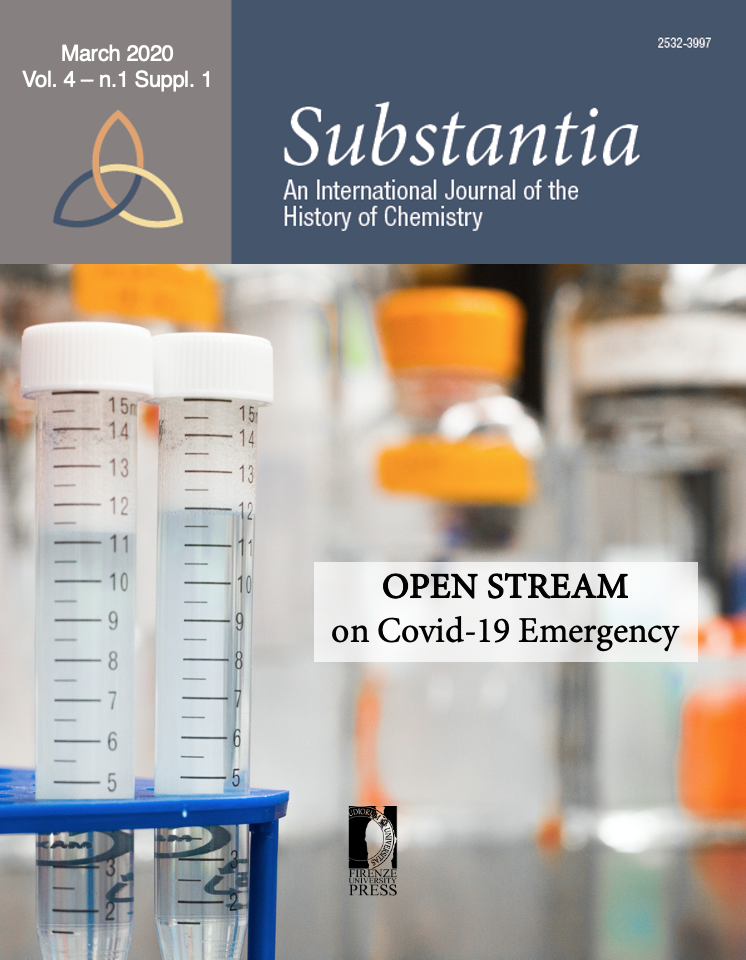 This excerpt, published in 2012 in the American edition of the book Spillover, came after 500 pages in which I described the phenomenon of zoonotic diseases (those caused by viruses and other pathogens passed from nonhuman animals to humans), the importance of those diseases amid the problems of global human health, the work of the scientists who study such diseases, and the danger that a virus newly emerged from an animal host could cause a terrible pandemic. Immediately preceding this section, I had recounted my visit with Dr. Robert Webster, one of the world’s leading influenza researchers, who worried that a highly pathogenic form of avian influenza, known as H5N1, might evolve the capacity to transmit human-to-human. “And then God help us,” he said. Another senior authority, as you’ll see below, warned me especially about the coronaviruses. And now here we are.