Vincenzo Schettino is professor emeritus of chemical physics in the University of Florence. Fellow of the Accademia Nazionale dei Lincei, of the Royal Society, of the Accademia Angelica Costantiniana and of the Accademia La Colombaria.  He is author of more than 200 scientific publications in international highly qualified journals. In 2006 received the award of the Presidente della Repubblica Italiana for the scientific research. 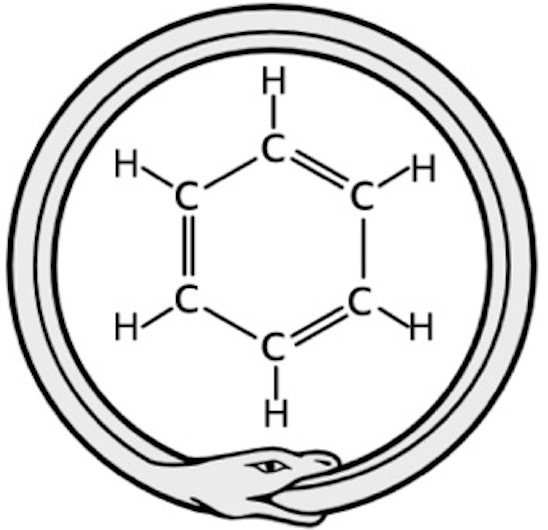 Isaac Newton dedicated a good part of his activity to alchemical experiments. This article tries to discuss the motivations that drove Newton to spend so much of his time in the laboratory: the search for a unitary vision of the forces acting in the macrocosm and in the microcosm, the belief on a hidden prisca sapientia in the occult philosophy to be rediscovered with a scientific approach and the dispute with materialistic philosophy.

An educational version of this article is published in the popular magazine L'Indiscreto.  Our motto "No walls. Just bridges" implies that Substantia aims at being a top level interdisciplinary scientific journal, but wants to be also an actor in public engagement, in the framework of the University's Third Mission.  In other terms we want to promote "scientific leaks" (Sci-leaks).