Anthony S. Travis is with the Edelstein Center at The Hebrew University of Jerusalem. His research concerns the history of chemical industry in the 19th and 20th centuries. Publications include The Rainbow Makers: The Origins of the Synthetic Dyestuffs Industry in Western Europe (1993), and Nitrogen Capture: The Growth of an International Industry (1900-1940) (2018). Travis is recipient of four awards, including from the history of chemistry division of the American Chemical Society, and the Society for the History of Alchemy and Chemistry. 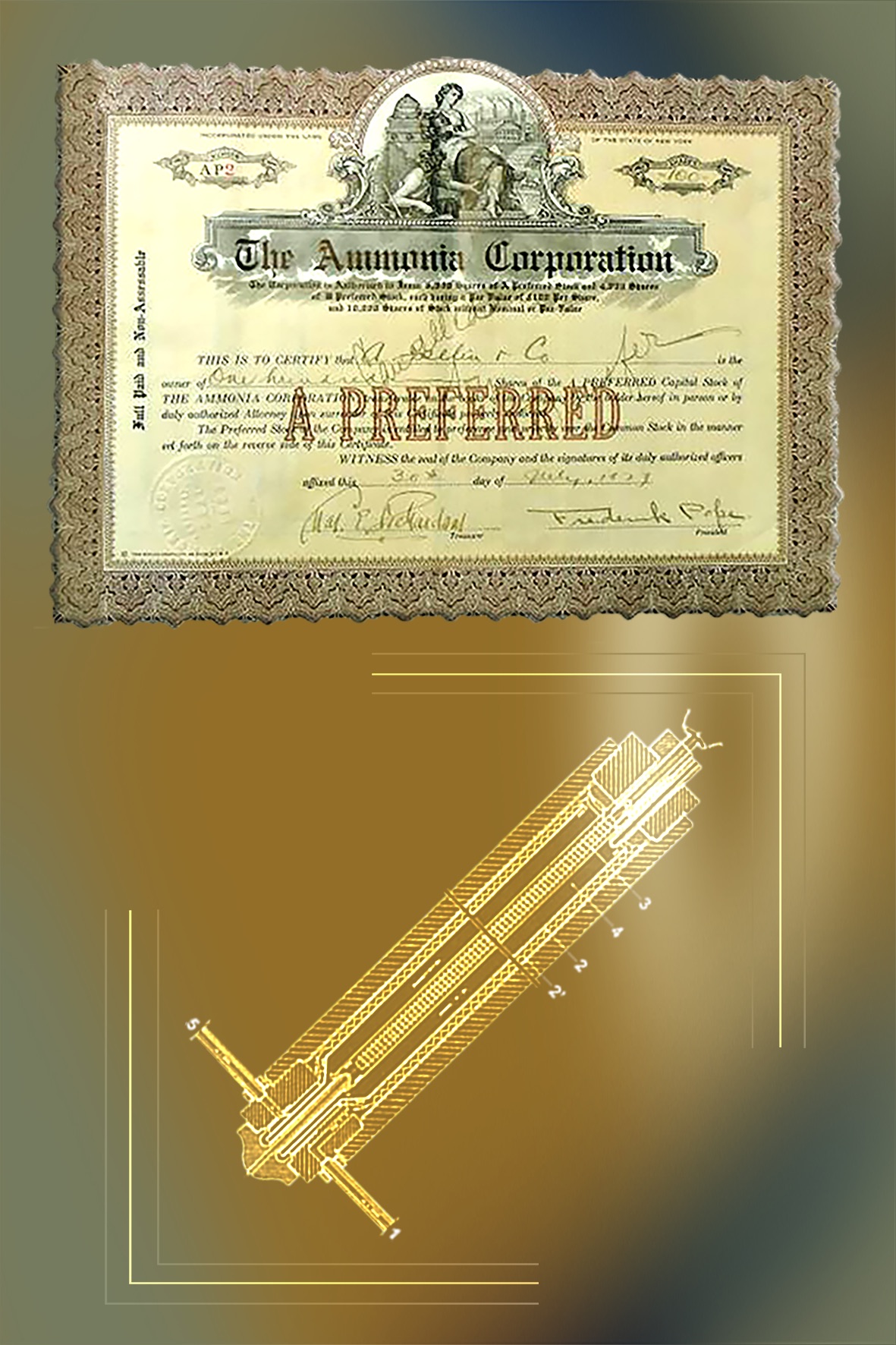 The synthetic ammonia industry, originally based on Fritz Haber's 1909 invention of a catalytic high-pressure method as scaled up by Carl Bosch at BASF, grew globally in the years following World War I, based on the processes of Brunner, Mond & Co. (Britain), Luigi Casale (Italy), Georges Claude (France), and Giacomo Fauser (Italy). The ammonia was mainly converted into ammonium sulphate fertilizer. There was less impetus in the United States for taking up these developments, because America relied on ammonium sulphate from its by-product coke ovens, sodium nitrate (Chilean nitrate) from South America, ammonia from coal gas works, and calcium cyanamide as manufactured by the American Cyanamid Company. Even when a synthetic ammonia industry started up in the United States, it was on a smaller scale than in Europe. However there emerged just before the Wall Street Crash two major producers of synthetic ammonia, Allied Chemical and Du Pont. This article presents a historical reconstruction of the early synthetic ammonia industry in the United States focusing on the 1920s, paying particular attention to Du Pont's success, which relied on the ammonia process of Casale. Standard accounts suggest that Du Pont acquired Casale technology as the result of a straightforward business acquisition. However, the situation, as shown here, was far more complex. Du Pont had to engage in aggresive litigation in order to acquire rights to the Casale process in 1927.