Goodnight and Goodluck: The End of a Building at the Australian National University

Barry Ninham was educated at Guildford Grammar School, St Georges College and the University of Western Australia. He was one of the first of the cohort of Australians who went to the USA rather than the UK for graduate education. In so doing he gave up the chance to be in the Australian 1960 Rome Olympics Crew. Barry founded the ANU Department of "Applied Mathematics" in 1970. It became a world leader in the field of colloid and surface science, a subject that underlies all of modern biology and chemical engineering. He also founded and led the ANU Department of Optical Sciences Department. His work and contributions have been recognised in numerous honours and awards from Sweden, Japan, France, Russia, Germany, USA and Australia. 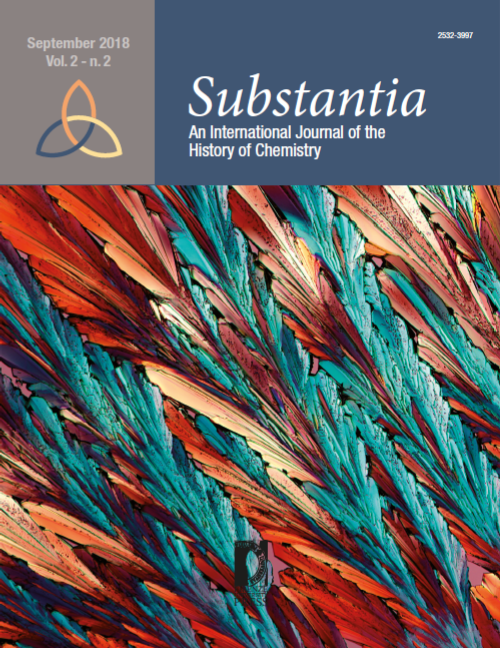