The effect of a natural, biodegradable surfactant obtained using a novel and efficient chemical reaction between cysteine (a thiol-based amino acid) and an octanoyl (C8) compound, was investigated for its application to the ion flotation removal of low levels of different contaminant ions from aqueous solution. The synthesised amino acid-based single-chain surfactant shows a high water solubility and exhibits extensive foaming in a typical flotation chamber over a wide pH range. In a batch ion flotation process, this surfactant was able to remove 97‒99% of the 5ppm of strontium, lanthanum, arsenic and different heavy metal ion levels present in contaminated water, in a simple, single-stage physiochemical process. Also, significant differences in ion binding selectivities could be used as the basis for the complete separation of some specific ions from mixed solutions, using the ion flotation process. Recycled water is an invaluable resource but it often also contains inorganic and organic nutrients, and chemical and biological substances, such as enteric microbial pathogens, which are often not monitored. This is a key inhibition to its reuse. The application of a novel CO2 bubble column sterilization process is presented here and compared with other commonly used processes.

Obtained PhD from Imperial College, London just before moving to Australia in 1978. Since then, mostly worked at the Australian National University, as Professor of Chemistry and as Dean of the Faculty of Science, Chair, Board of the Faculties and as DVC(Education). In 2009, was appointed the Founding Chief Investigator of the new National Centre of Excellence in Desalination, Murdoch University, Perth. Took up current position as a Professor in the School of Science at the University of New South Wales, Canberra in September 2010. 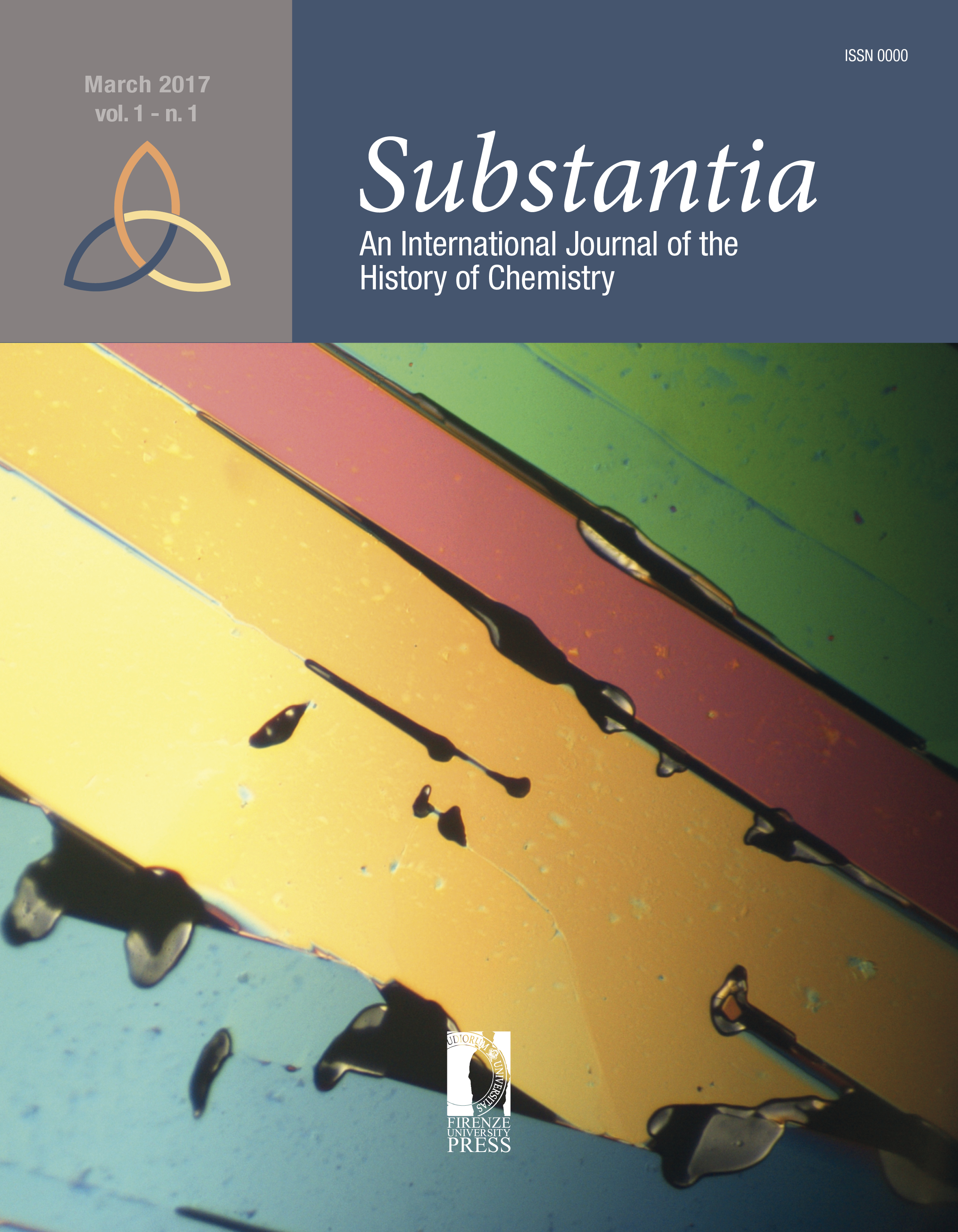 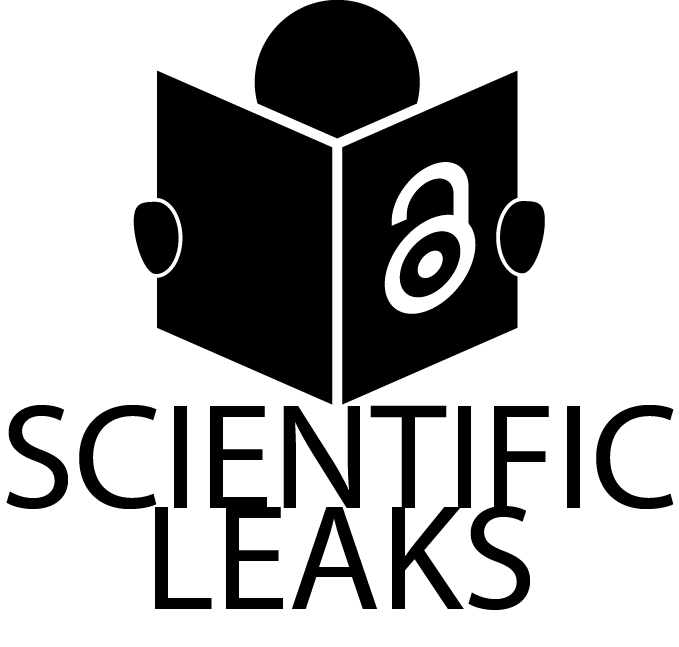