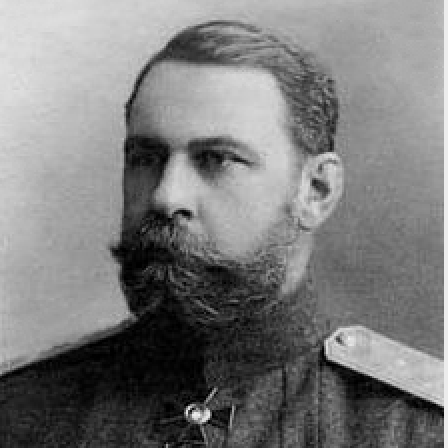 Vladimir Nikolayevich Ipatieff (1867–1952) was one of the most prominent chemists of the first half of the 20th century. He studied catalytic processes in organic chemistry. His discoveries include, among others, the explanation of the structure of isoprene, the method of obtaining butadiene from ethanol, dehydrogenation of alcohols to aldehydes and ketones, dehydration of alcohols to alkenes, including ethanol to ethylene, hydrogenation of benzene to cyclohexane, polymerization of ethylene in the presence of various catalysts. Much of his experimental studies were carried out at high pressure in a rotating autoclave, the so-called “Ipatieff bomb”. The purpose of this article was to familiarize readers with important events in the life of V. N. Ipatieff and his research activities, in particular with selected results of his experimental studies. In addition, the statements by American and Russian chemists about V. N. Ipatieff and his research were presented.