Gas Chromatography and Analysis of Binding Media of Museum Objects: A Historical Perspective

Ernst Kenndler, PhD (chemistry, physics) is Professor emer. for Analytical Chemistry at University of Vienna, Austria. He held joint-appointments as Lecturer at the Academy (now University) of Fine Arts in Vienna, Austria, and as Docent for Analytical Chemistry at Helsinki University, Finland, and was visiting professor at various Universities. His primary areas of research are separation methods, particularly those executed in capillary format, such as capillary electrophoresis and chromatography; investigation of physico-chemical fundamentals of capillary electrophoresis in organic solvents; bioanalysis (infection pathway of viruses, endocytosis, viral genome release); and the analysis and characterization of organic matter in objects of cultural heritage. He is author or co-author of about 250 scientific publications.

Dr.rer.nat Norbert M. Maier holds the position of a University lecturer (equivalent to Associate Professor) and a Docentship in Analytical Chemistry at the University of Helsinki, Finland. His research interests cover various aspects of modern liquid phase separation techniques, sample preparation, and the development of target-specific affinity materials for isolation and enrichment of analytes relevant to environmental, food, drug, forensic and bioanalysis. 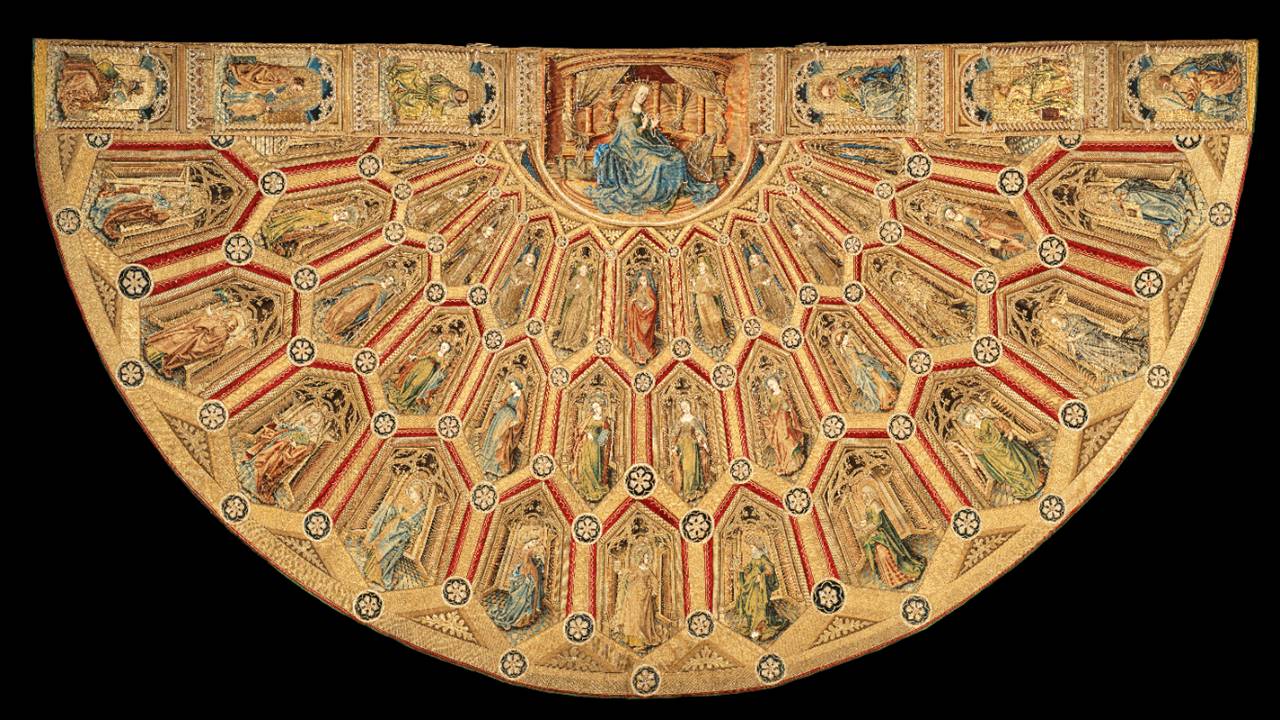 This contribution covers the major historic milestones of the evolution of gas chromatography (GC) from its beginnings to its current status as one of the most powerful analytical separation techniques, and demonstrates simultaneously how this technique has enabled and continuously improved the analysis of organic binding media in objects of cultural heritage. After an introduction into the basics of chromatography, the development of GC is traced from its emergence in the late 1800s as a mere preparative technique through a period of relative stagnation into the mid of the 20th century. Then, the 1950s are covered by highlighting the major advances in theory and technology within this decade, all of which contributed to firmly consolidate the status of GC as a modern analytical separation technique. From there the maturing of GC is followed through the 1960s up to the present days, a period being marked by the transition from packed to capillary columns; the essential adaptation of injection and detection devices; the replacement of glass by fused silica as column material; major progresses in stationary phase chemistry; and, finally, the advent of the hyphenation of GC with mass spectrometric detection devices. Throughout this survey, examples of applications of contemporary GC techniques to binding media analysis are discussed to provide an illustrative historic record of the continuous improvements achieved. The account will be closed with critical reflections on GC’s current relevance to and future role in the analysis of binding media in objects of cultural heritage.