Controversial Elements: Priority Disputes and the Discovery of Chemical Elements 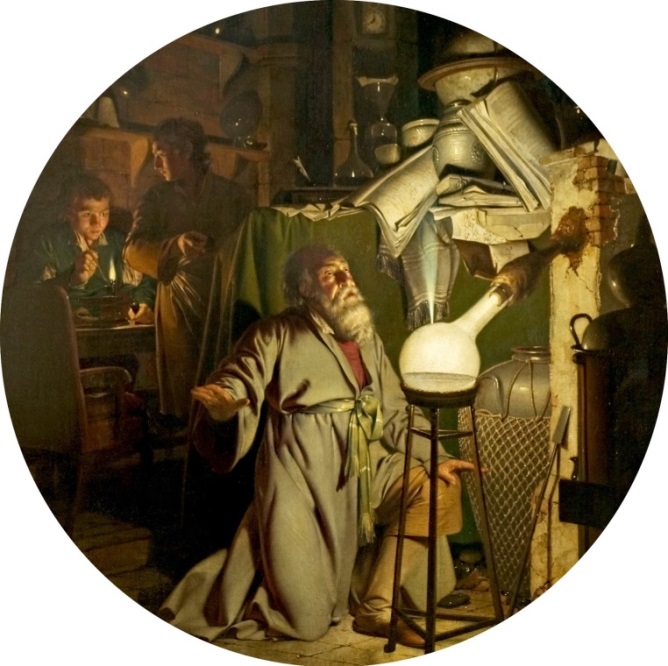 There are only a limited number of chemical elements and to be credited with the discovery of a new one is therefore considered of great importance. Adding to the honour and fame is that traditionally the discoverer has the right to name the element in question. For these and other reasons, element discoveries are often followed by controversies regarding priority. While some of these are contemporary with the discovery process, others occur much later and are attempts to rewrite history. But what is a scientific discovery, more precisely, and why does it sometimes become controversial? From a scientific point of view, does it really matter who is recognised for the discovery of a new element? These are some of the questions considered in the paper, together with a few concrete cases from the history of chemistry. As shown by the recent disputes concerning the discoveries of synthetic elements at the end of the periodic system, modern priority disputes differ in some ways from the disputes of the past. On the other hand, there are also significant similarities.