On the Ontology of Superheavy Elements 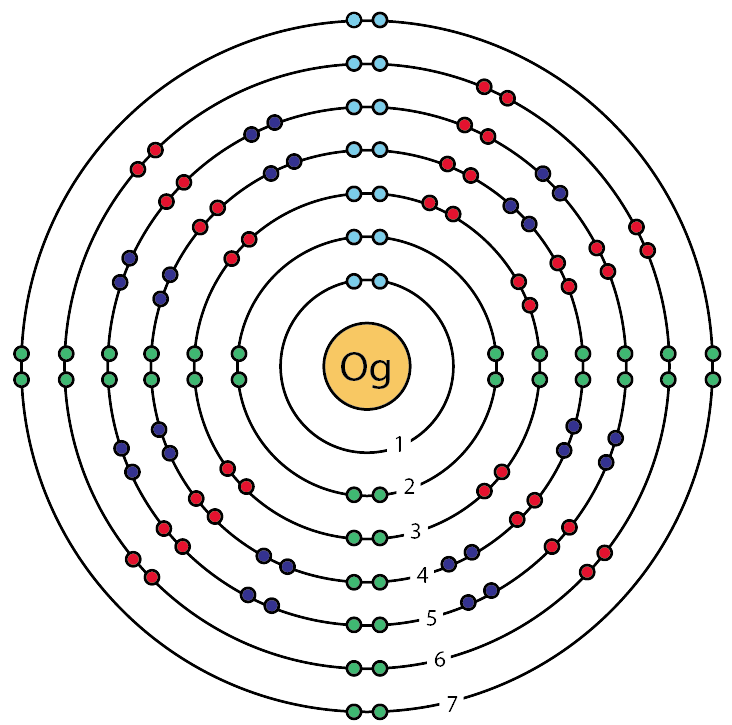 The study of so-called superheavy elements with atomic numbers Z > 102 has for several decades been a major research field in nuclear physics and chemistry. Presently all elements up to and including Z = 118 have been discovered and assigned official names by IUPAC. To speak of “discovery” is however unfortunate since the elements are in reality produced, manufactured or created in the laboratory. They are not found in nature. Moreover, it is not obvious that they exist in the normal sense of the term or that they can be called elements at all. Apart from sketching the history of transuranic and superheavy elements, the paper focuses on some of the philosophical issues which are relevant to the synthesis of very heavy elements at the end of the periodic table. In addition, the relationship between superheavy elements and exotic atoms (such as anti-atoms and muonic atoms) are briefly considered.